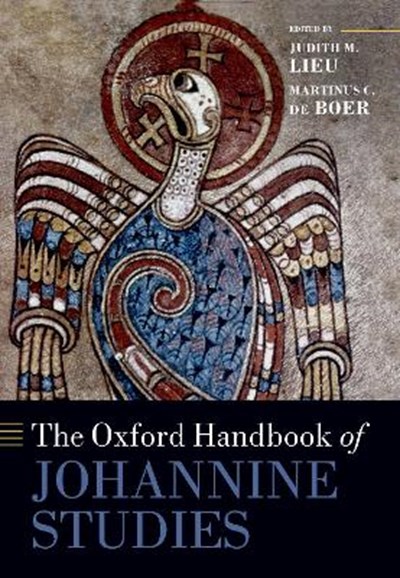 eBook FAQ
Add to Basket
Publisher: Oxford University Press
ISBN: 9780198837480
Number of Pages: 486
Published: 20/12/2021
Width: 17.2 cm
Height: 24.5 cm
Description Author Information Reviews
The contribution of the Johannine literature to the development of Christian theology, and particularly to Christology, is uncontested, although careful distinction between the implications of its language, especially that of sonship, in a first century 'Jewish' context and in the subsequent theological controversies of the early Church has been particularly important if not always easily sustained. Recent study has shaken off the weight of subsequent Christian appropriation of Johannine language which has sometimes made readers immune to the ambiguities and challenging tensions in its thought. The Oxford Handbook of Johannine Studies begins with chapters concentrating on discussions of the background and context of the Johannine literature, leading to the different ways of reading the text, and thence to the primary theological themes within them, before concluding with some discussion of the reception of the Johannine literature in the early church. Inevitably, given their different genres and levels of complexity, some chapters pay most if not all attention to the Gospel, whereas others are more able to give a more substantial place to the letters. All the contributors have themselves made significant contributions to their topic. They have sought to give a balanced introduction to the relevant scholarship and debate, but they have also been able to present the issues from their own perspective. The Handbook will help those less familiar with the Johannine literature to get a sense of the major areas of debate and why the field continues to be one of vibrant and exciting study, and that those who are already part of the conversation will find new insights to enliven their own on-going engagement with these writings.

Judith Lieu is Lady Margaret Professor of Divinity Emerita at the University of Cambridge, and taught previously at King's College London and Macquarie University, Sydney. She has researched and published extensively in the Johannine Literature and in the formation of early Christianity in the second century. Martinus C. de Boer Martinus C. de Boer is Professor of New Testament Emeritus, Vrije Universiteit of Amsterdam. He taught earlier at the University of Manchester in England and at Princeton Theological Seminary in New Jersey, USA. His primary areas of research and publication have been the Letters of Paul and the Johannine Literature.