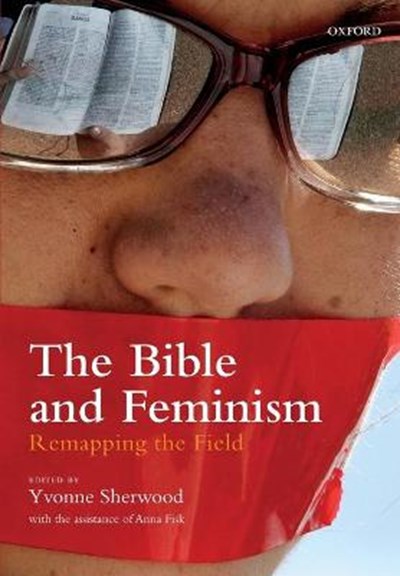 eBook FAQ
Add to Basket
Publisher: Oxford University Press
ISBN: 9780198842071
Number of Pages: 736
Published: 29/08/2019
Width: 16.9 cm
Height: 24.5 cm
Description Author Information Reviews
This groundbreaking book breaks with established canons and resists some of the stereotypes of feminist biblical studies. It features a wide range of contributors who showcase new methodological and theoretical movements such as feminist materialisms, intersectionality, postidentitarian 'nomadic' politics, gender archaeology, and lived religion, and theories of the human and the posthuman. The Bible and Feminism: Remapping the Field engages a range of social and political issues, including migration and xenophobia, divorce and family law, abortion, 'pinkwashing', the neoliberal university, the second amendment, AIDS and sexual trafficking, and the politics of 'the veil'. Foundational figures in feminist biblical studies work alongside new voices and contributors from a multitude of disciplines in conversations with the Bible that go well beyond the expected canon-within-the-canon assumed to be of interest to feminist biblical scholars. Moving beyond the limits of a text-orientated model of reading, this collection looks at how biblical texts were actualized in the lives of religious revolutionaries, such as Joanna Southcott or Sor Juana Ines de la Cruz. It charts the politics of the Pauline veil in the self-understanding of Europe and reads the 'genealogical halls' in the book of Chronicles alongside acts of commemoration and forgetting in 9/11 and Tiananmen Square.

Yvonne Sherwood is Professor of Biblical Cultures and Politics at the University of Kent. Her publications include Biblical Blaspheming: Trials Of The Sacred For A Secular Age (Cambridge University Press, 2012).