A Theology of Dialogue 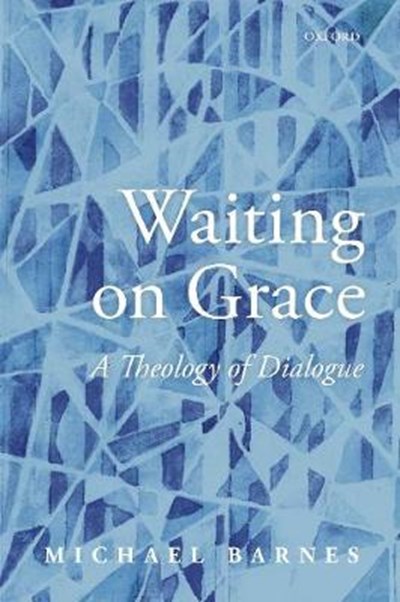 A Theology of Dialogue

eBook FAQ
Add to Basket
Publisher: Oxford University Press
ISBN: 9780198842194
Number of Pages: 272
Published: 27/02/2020
Width: 14 cm
Height: 22.5 cm
Description Author Information Reviews
Whereas much theology of religions regards 'the other' as a problem to be solved, this book begins with a Church called to witness to its faith in a multicultural world by practising a generous yet risky hospitality. A theology of dialogue takes its rise from the Christian experience of being-in-dialogue. Taking its rise from the biblical narrative of encounter, call and response, such a theology cannot be fully understood without reference to the matrix of faith that Christians share in complex ways with the Jewish people. The contemporary experience of the Shoah, the dominating religious event of the 20th Century, has complexified that relationship and left an indelible mark on the religious sensibility of both Jews and Christians. Engaging with a range of thinkers, from Heschel, Levinas and Edith Stein who were all deeply affected by the Shoah, to Metz, Panikkar and Rowan Williams, who are always pressing the limits of what can and cannot be said with integrity about the self-revealing Word of God, this book shows how Judaism is a necessary, if not sufficient, source of Christian self-understanding. What is commended by this foundational engagement is a hope-filled 'waiting on grace' made possible by virtues of empathy and patience. A theology of dialogue focuses not on metaphysical abstractions but on biblical forms of thought about God's presence to human beings which Christians share with Jews and, under the continuing guidance of the Spirit of Christ, learn to adapt to a whole range of contested cultural and political contexts.

Michael Barnes is a British Jesuit priest who taught for more than thirty years at Heythrop College in the University of London, during which time he was Director of Westminster Interfaith (a diocesan agency for inter-faith relations) and also ran the De Nobili Centre for Dialogue in Southall, West London. He is the author of several books and many articles on various aspects of interreligious relations. He now teaches at the University of Roehampton and is a Research Associate at the School of Advanced Study in the University of London.