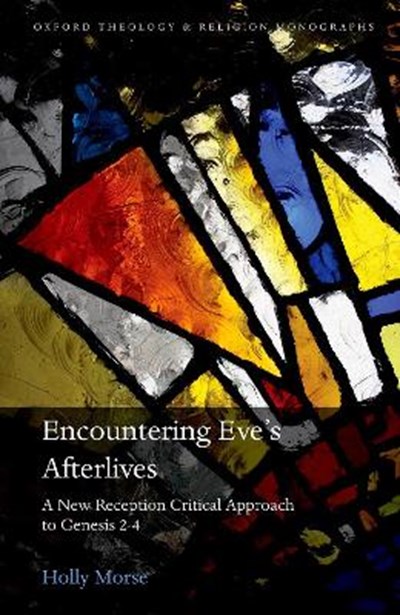 eBook FAQ
Add to Basket
Publisher: Oxford University Press
ISBN: 9780198842576
Number of Pages: 256
Published: 06/02/2020
Width: 16.1 cm
Height: 23.2 cm
Description Author Information Reviews
Encountering Eve's Afterlives: A New Reception Critical Approach to Genesis 2-4 aims to destabilize the persistently pessimistic framing of Eve as a highly negative symbol of femininity within Western culture by engaging with marginal, and even heretical, interpretations that focus on more positive aspects of her character. In doing so, this book questions the myth that orthodox, popular readings represent the 'true' meaning of the first woman's story, and explores the possibility that previously ignored or muted rewritings of Eve are in fact equally 'valid' interpretations of the biblical text. By staging encounters between the biblical Eve and re-writings of her story, particularly those that help to challenge the interpretative status quo, this book re-frames the first woman using three key themes from her story: sin, knowledge, and life. Thus, it considers how and why the image of Eve as a dangerous temptress has gained considerably more cultural currency than the equally viable pictures of her as a subversive wise woman or as a mourning mother. The book offers a re-evaluation of the meanings and the myths of Eve, deconstructing the dominance of her cultural incarnation as a predominantly flawed female, and reconstructing a more nuanced presentation of the first woman's role in the Bible and beyond.

Dr Holly Morse is Lecturer in Bible, Gender and Culture at the University of Manchester. Her research interests include gender, visual arts, and the Bible, female biblical interpretation, and hermeneutics. Her doctoral thesis was on the biblical figure of Eve and her cultural reception, with a focus on marginalised readers and readings.