The Evolution of Wisdom, Volume II 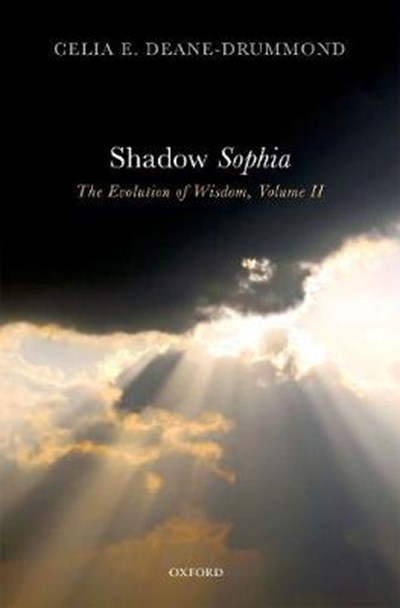 The Evolution of Wisdom, Volume II

eBook FAQ
Add to Basket
Publisher: Oxford University Press
ISBN: 9780198843467
Number of Pages: 272
Published: 25/02/2021
Width: 16.5 cm
Height: 24.5 cm
Description Author Information Reviews
Why do humans who seem to be exemplars of virtue also have the capacity to act in atrocious ways? What are the roots of tendencies for sin and evil? A popular assumption is that it is our animalistic natures that are responsible for human immorality and sin, while our moral nature curtails and contains such tendencies through human powers of freedom and higher reason. This book challenges such assumptions as being far too simplistic. Through a careful engagement with evolutionary and psychological literature, Celia Deane-Drummond argues that tendencies towards vice are, more often than not, distortions of the very virtues that are capable of making us good. After beginning with Augustine's classic theory of original sin, the book probes the philosophical implications of sin's origins in dialogue with the philosophy of Paul Ricoeur. Different vices are treated in both individual and collective settings in keeping with a multispecies approach. Areas covered include selfishness, pride, violence, anger, injustice, greed, envy, gluttony, deception, lying, lust, despair, anxiety, and sloth. The work of Thomas Aquinas helps to illuminate and clarify much of this discussion on vice, including those vices which are more distinctive for human persons in community with other beings. Such an approach amounts to a search for the shadow side of human nature, shadow sophia. Facing that shadow is part of a fuller understanding of what makes us human and thus this book is a contribution to both theological anthropology and theological ethics.

Celia Deane-Drummond is Senior Fellow and Director of the Laudato Si' Research Institute at Campion Hall, University of Oxford. Prior to this appointment she was Professor of Theology and Director of the Center for Theology, Science, and Human Flourishing at the University of Notre Dame, USA. She holds two doctorates, one in plant physiology and one in systematic theology. Her research work is at the intersection of theology, ethics and the biological and evolutionary sciences. She is a well established internationally renowned speaker and leader in the field and has published hundreds of book chapters and scholarly articles as well as numerous academic books and edited volumes alongside more pedagogical materials.