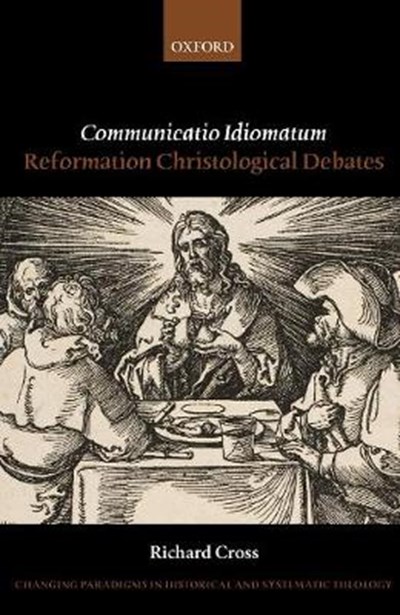 eBook FAQ
Add to Basket
Publisher: Oxford University Press
ISBN: 9780198846970
Number of Pages: 320
Published: 11/10/2019
Width: 16 cm
Height: 23.4 cm
Description Author Information Reviews
This study offers a radical reinterpretation of the sixteenth-century Christological debates between Lutheran and Reformed theologians on the ascription of divine and human predicates to the person of the incarnate Son of God (the communicatio idiomatum). It does so by close attention to the arguments deployed by the protagonists in the discussion, and to the theologians' metaphysical and semantic assumptions, explicit and implicit. It traces the central contours of the Christological debates, from the discussion between Luther and Zwingli in the 1520s to the Colloquy of Montbeliard in 1586. Richard Cross shows that Luther's Christology is thoroughly Medieval, and that innovations usually associated with Luther-in particular, that Christ's human nature comes to share in divine attributes-should be ascribed instead to his younger contemporary Johannes Brenz. The discussion is highly sensitive to the differences between the various Luther groups-followers of Brenz, and the different factions aligned in varying ways with Melanchthon-and to the differences between all of these and the Reformed theologians. By locating the Christological discussions in their immediate Medieval background, Cross also provides a comprehensive account of the continuities and discontinuities between the two eras. In these ways, it is shown that the standard interpretations of the Reformation debates on the matter are almost wholly mistaken.