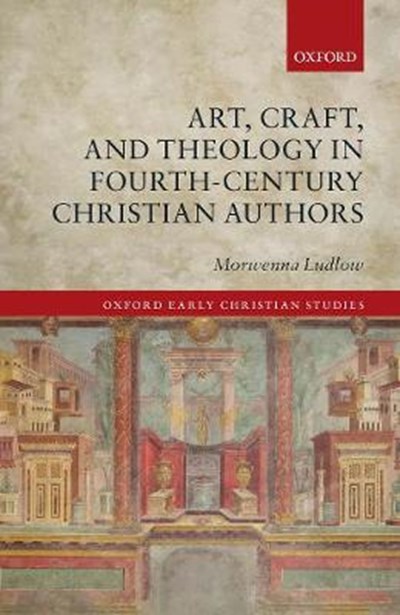 eBook FAQ
Add to Basket
Publisher: Oxford University Press
ISBN: 9780198848837
Number of Pages: 288
Published: 01/10/2020
Width: 16.5 cm
Height: 24.2 cm
Description Author Information Reviews
Ancient authors commonly compared writing with painting. The sculpting of the soul was also a common philosophical theme. Art, Craft, and Theology in Fourth-Century Christian Authors takes its starting-point from such figures to recover a sense of ancient authorship as craft. The ancient concept of craft (ars, techne) spans 'high' or 'fine' art and practical or applied arts. It unites the beautiful and the useful. It includes both skills or practices (like medicine and music) and productive arts like painting, sculpting and the composition of texts. By using craft as a guiding concept for understanding fourth Christian authorship, this book recovers a sense of them engaged in a shared practice which is both beautiful and theologically useful, which shapes souls but which is also engaged in the production of texts. It focuses on Greek writers, especially the Cappadocians (Basil of Caesarea, Gregory of Nazianzus, and Gregory of Nysa) and John Chrysostom, all of whom were trained in rhetoric. Through a detailed examination of their use of two particular literary techniques-ekphrasis and prosopopoeia-it shows how they adapt and experiment with them, in order to make theological arguments and in order to evoke a response from their readership.