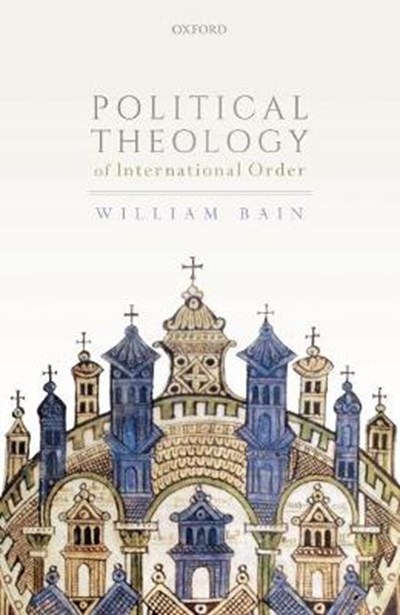 eBook FAQ
Add to Basket
Publisher: Oxford University Press
ISBN: 9780198859901
Number of Pages: 272
Published: 21/04/2020
Width: 16.5 cm
Height: 24.5 cm
Description Author Information Reviews
Is contemporary international order truly a secular arrangement? Theorists of international relations typically adhere to a narrative that portrays the modern states system as the product of a gradual process of secularization that transcended the religiosity of medieval Christendom. William Bain challenges this narrative by arguing that modern theories of international order reflect ideas that originate in medieval theology. They are, in other words, worldly applications of a theological pattern. This ground-breaking book makes two key contributions to scholarship on international order. First, it provides a thorough intellectual history of medieval and early modern traditions of thought and the way in which they shape modern thinking about international order. It explores the ideas of Augustine, Thomas Aquinas, William of Ockham, Martin Luther, and other theologians to rise above the sharp differentiation of medieval and modern that underpins most international thought. Uncovering this theological inheritance invites a fundamental reassessment of canonical figures, such as Hugo Grotius and Thomas Hobbes, and their contribution to theorizing international order. Second, this book shows how theological ideas continue to shape modern theories of international order by structuring the questions theorists ask as well as the answer they provide. It argues that the dominant vocabulary of international order, system and society, anarchy, balance of power, and constitutionalism, is mediated by the intellectual commitments of nominalist theology. It concludes by exploring the implications of thinking in terms of this theological inheritance, albeit in a world where God is only one of several possibilities that can called upon to secure the regularity of order.