Catholic Identity and the Revolt of the Netherlands, 1520-1635 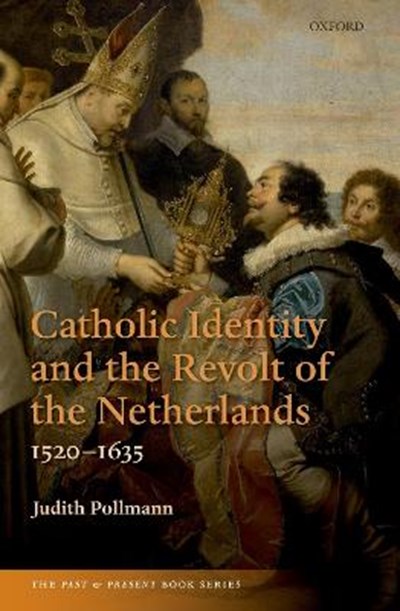 Catholic Identity and the Revolt of the Netherlands, 1520-1635

QTY
Add to Basket
Publisher: Oxford University Press
ISBN: 9780198867357
Number of Pages: 272
Published: 27/08/2021
Width: 15.6 cm
Height: 23.5 cm
Description Author Information Reviews
The Revolt that ripped apart the sixteenth-century Netherlands began as a rebellion against Habsburg authority but it eventually became a war of religion that resulted in the formation of two new states. Although the Southern Netherlands ultimately witnessed the triumph of the militant Catholicism of the Baroque, Catholics throughout the Low Countries found that the Revolt had changed their lives forever. Mining the unusually rich diaries, memoirs, and poems written by Netherlandish Catholics, Judith Pollmann explores how Catholic believers experienced religious and political turmoil in the generations between Erasmus and Rubens. She investigates the initial passivity of Catholics in the face of Calvinist aggression, and asks why they actively supported a Catholic revival after 1585. By listening to the voices of individual Catholics, lay and clerical, Judith Pollmann offers a new perspective both on the Revolt of the Netherlands and on the formation of early modern Catholic identity. Exploring what it took to turn traditional Christians into the agents of their own Counter-Reformation, she sees the dynamic relationship between priests and people as a catalyst for religious change in the sixteenth and seventeenth centuries.