The Tenant of Wildfell Hall 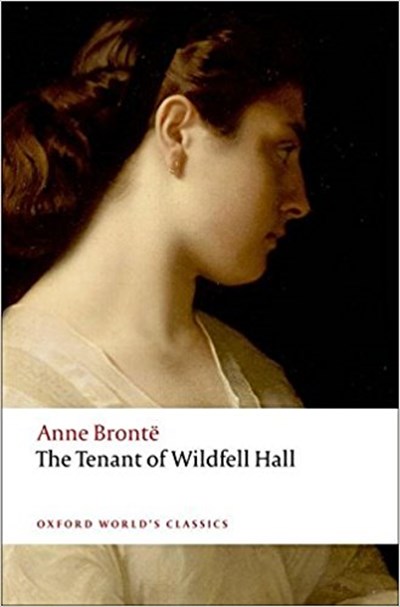 The Tenant of Wildfell Hall

QTY
Add to Basket
Publisher: Oxford University Press
ISBN: 9780199207558
Published: 17/04/2008
Description Author Information Reviews
The mysterious new tenant of Wildfell Hall has a dark secret. But as the captivated Gilbert Markham will discover, it is not the story circulating among local gossips. Living under an assumed name, 'Helen Graham' is the estranged wife of a dissolute rake, desperate to protect her son from his destructive influence. Her diary entries reveal the shocking world of debauchery and cruelty from which she has fled. Combining a sensational story of a man's physical and moral decline through alcohol, a study of marital breakdown, a disquisition on the care and upbringing of children, and a hard-hitting critique of the position of women in Victorian society, this passionate tale of betrayal is set within a stern moral framework tempered by Anne Brontë's optimistic belief in universal redemption. Drawing on her first-hand experiences with her brother Branwell, Brontë's novel scandalized contemporary readers. It still retains its power to shock.