Grace and Christology in the Early Church 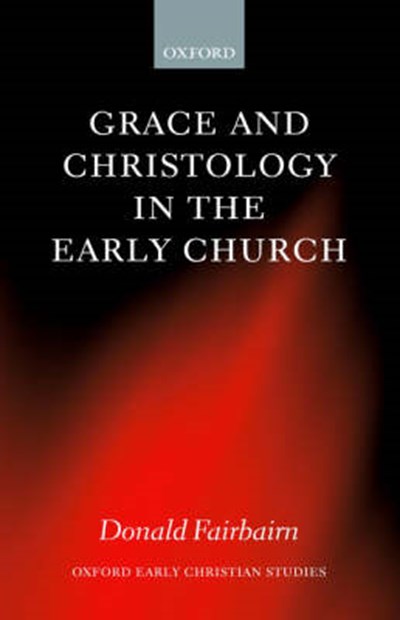 Grace and Christology in the Early Church

QTY
Add to Basket
Publisher: Oxford University Press
ISBN: 9780199256143
Number of Pages: 276
Published: 06/03/2003
Width: 15 cm
Height: 22 cm
Description Author Information Reviews
Was there a genuine theological consensus about Christ in the early Church? Donald Fairbairn's persuasive study uses the concept of grace to clarify this question. There were two sharply divergent understandings of grace and christology. One understanding, characteristic of Theodore and Nestorius, saw grace as God's gift of co-operation to Christians and Christ as the uniquely graced man. The other understanding, characteristic of Cyril of Alexandria and John Cassian, saw grace as God the Word's personal descent to the human sphere so as to give himself to humanity. Dealing with, among others, John Chrysostom, John of Antioch, and Leo the Great, Fairbairn suggests that these two understandings were by no means equally represented in the fifth century: Cyril's view was in fact the consensus of the early Church.

"An interesting and provocative work of scholarship...Fairbairn has done an excellent job expanding on the considerable body of scholarship arguing for a new narrative describing the ancient christological controversy. "--Journal of Religion