Person, Nature, and Will in the Christology of Saint Maximus the Confessor 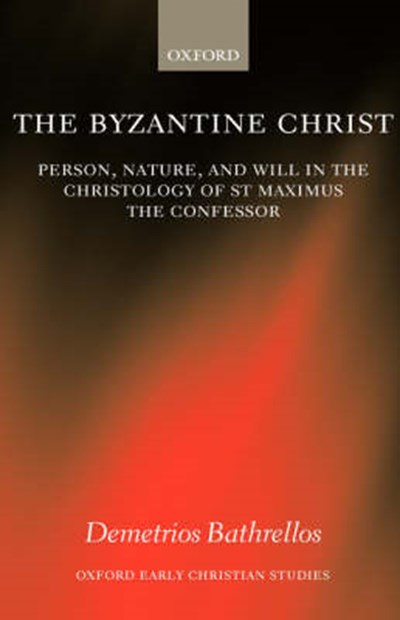 Person, Nature, and Will in the Christology of Saint Maximus the Confessor

QTY
Add to Basket
Publisher: Oxford University Press
ISBN: 9780199258642
Number of Pages: 240
Published: 04/11/2004
Width: 14.6 cm
Height: 22.4 cm
Description Author Information Reviews
St Maximus the Confessor is one of the giants of Christian theology. His doctrine of two wills gave the final shape to ancient Christology and was ratified by the Sixth Ecumenical Council in AD 681. This study throws new light upon one of the most interesting periods of historical and systematic theology. Its focus is the seventh century, the century that saw the rapid expansion of Islam, and the Empire's failed attempt to retain many of its south-eastern provinces by inventing and promoting the heresy of Monothelitism (only one will in Christ) as a bridge between the Byzantine Church and the anti-Chalcedonian Churches which prevailed in some of these areas. From the point of view of systematic theology, the book examines the meaning of the terms person/hypostasis, nature/essence, and will in the context of Christology after the Council of Chalcedon (AD 451), with special reference to Maximus. It also explores the complex question of the human will of Jesus Christ and its relation to his person and natures. The Byzantine Christ enhances our understanding of Eastern Orthodox theology and of some of the reasons that still separate it both from Western Christianity and from the so-called Oriental Orthodox Churches.

Demetrios Bathrellos is Priest in the Greek Cathedral of the Holy Wisdom, London.

In this excellent book, Demetrios Bathrellos provides an admirably clear and precise guide through an intensely complex subject area. Marcus Plested, Journal of Ecclesiastical History In all, this is an exemplary study, and it deserves to be read by anyone who seeks to make sense of Chalcedonian Christology. Richard Price, Theology Dr Bathrellos guides the reader reliably through a difficult field... It is a useful piece. L.R. Wickham, The Journal of Theological Studies