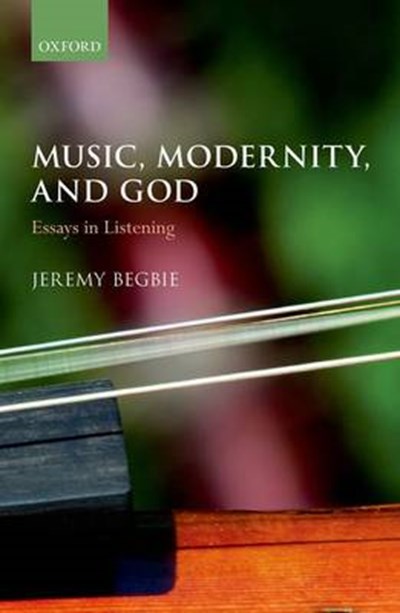 QTY
Add to Basket
Publisher: Oxford University Press
ISBN: 9780199292448
Number of Pages: 270
Published: 21/11/2013
Width: 16.2 cm
Height: 23.8 cm
Description Author Information Reviews
When the story of modernity is told from a theological perspective, music is routinely ignored - despite its pervasiveness in modern culture and the manifold ways it has been intertwined with modernity's ambivalent relation to the Christian God. In conversation with musicologists and music theorists, in this collection of essays Jeremy Begbie aims to show that the practices of music and the discourses it has generated bear their own kind of witness to some of the pivotal theological currents and counter-currents shaping modernity. Music has been deeply affected by these currents and in some cases may have played a part in generating them. In addition, Begbie argues that music is capable of yielding highly effective ways of addressing and moving beyond some of the more intractable theological problems and dilemmas which modernity has bequeathed to us. Music, Modernity, and God includes studies of Calvin, Luther and Bach, an exposition of the intriguing tussle between Rousseau and the composer Rameau, and an account of the heady exaltation of music to be found in the early German Romantics. Particular attention is paid to the complex relations between music and language, and the ways in which theology, a discipline involving language at its heart, can come to terms with practices like music, practices which are coherent and meaningful but which in many respects do not operate in language-like ways.

Jeremy Begbie is the inaugural holder of the Thomas A. Langford Research Professorship in Theology at Duke Divinity School, North Carolina, and founding Director of Duke Initiatives in Theology and the Arts. He teaches systematic theology, and specializes in the interface between theology and the arts. His particular research interest is the interplay between music and theology. He is also Senior Member at Wolfson College, Cambridge, and an Affiliated Lecturer in the Faculty of Music at the University of Cambridge. He is author of a number of books, including Voicing Creation's Praise: Towards a Theology of the Arts; Theology, Music and Time, and Resounding Truth: Christian Wisdom in the World of Music which won the Christianity Today 2008 Book Award in the Theology/Ethics Category. A professionally trained and active musician, Begbie has taught widely in the UK and North America, and delivered performance-lectures across the world. 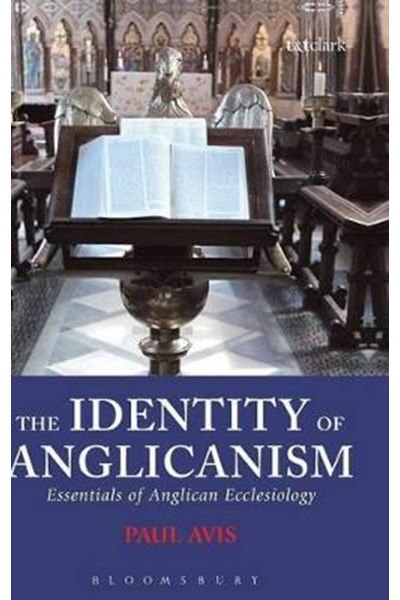 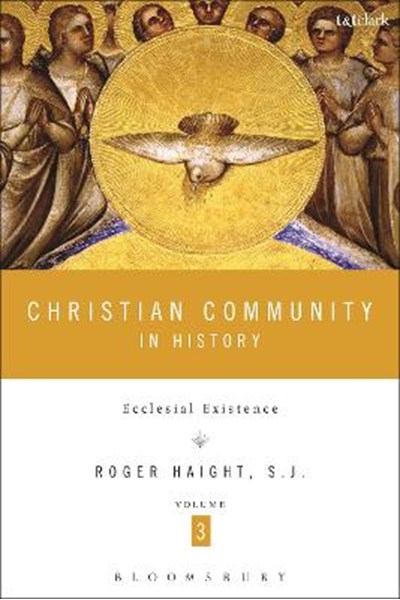 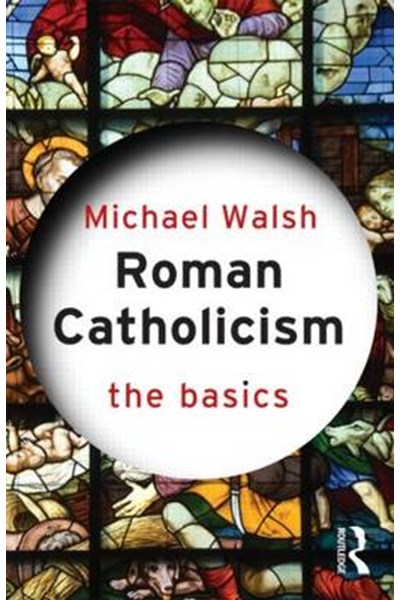 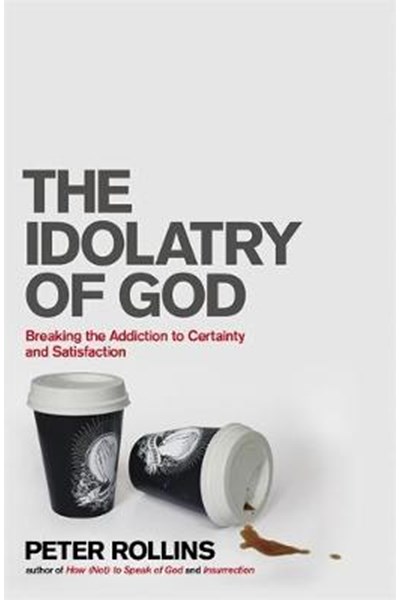 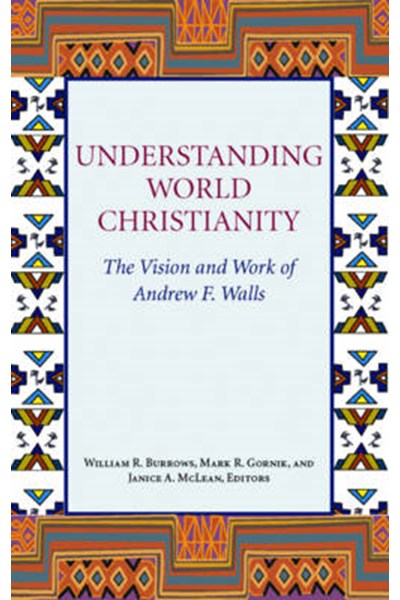 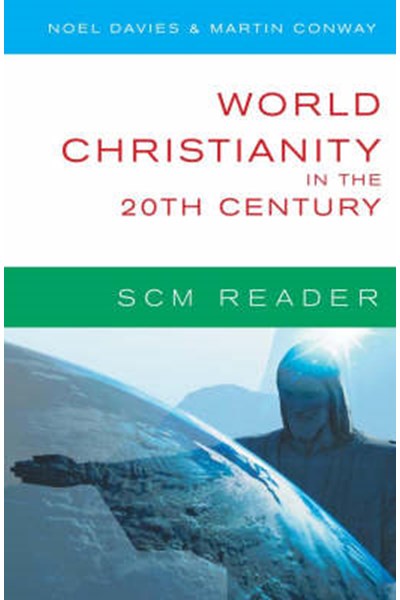 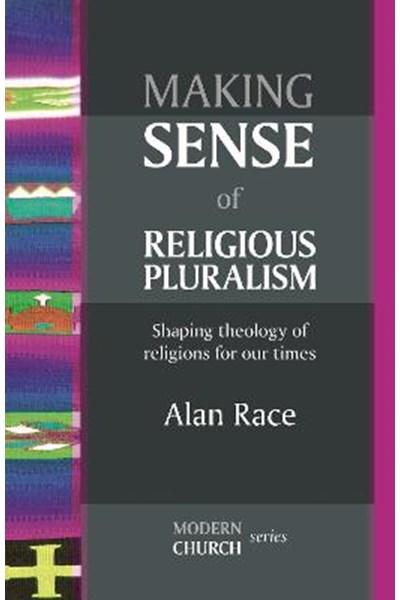 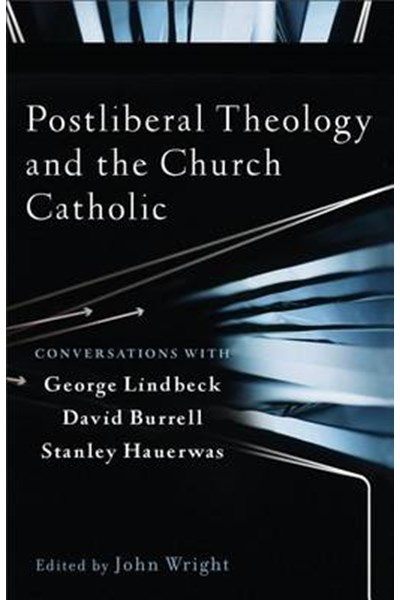 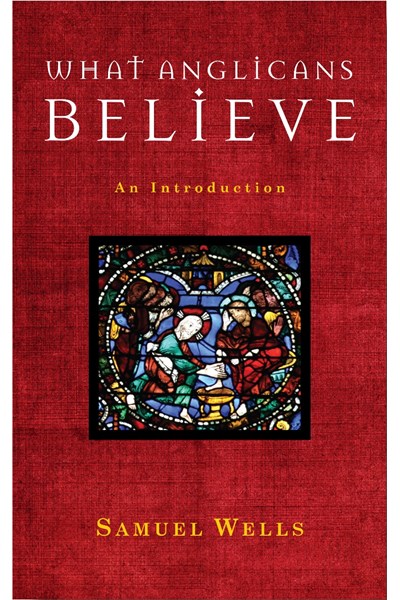 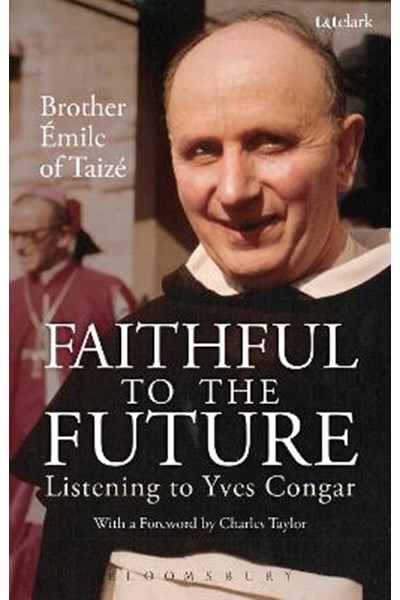 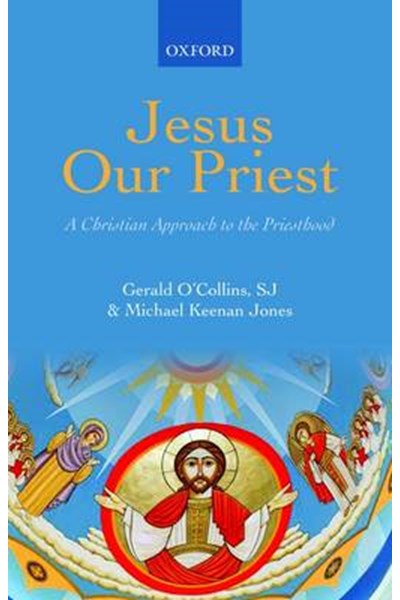 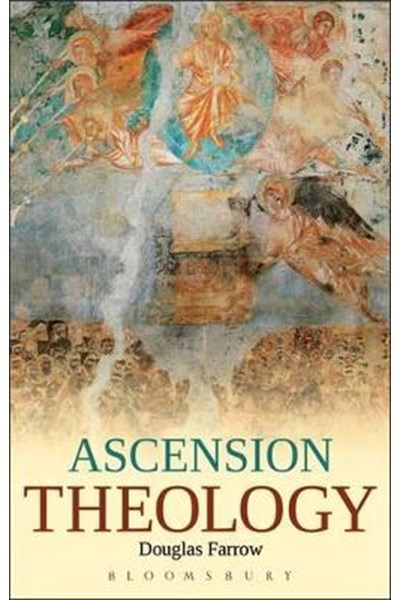