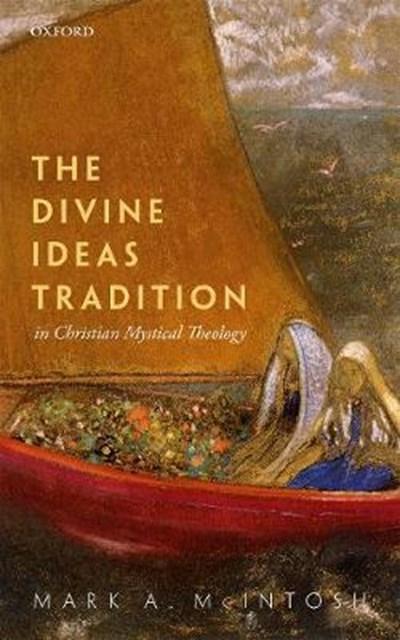 eBook FAQ
Add to Basket
Publisher: Oxford University Press
ISBN: 9780199580811
Number of Pages: 240
Published: 04/03/2021
Width: 14 cm
Height: 22 cm
Description Author Information Reviews
By the time of early modernity, a widely deployed tenet of Christian thought had begun to vanish. The divine ideas tradition, the teaching that all beings have an eternal existence as aspects of God's mind, had functioned across a wide range of central Christian doctrines, providing Christian thinkers and mystical teachers with a powerful theological capacity: to illuminate the Trinitarian ground of all creatures, and to renew the divine truth of all creatures through human contemplation. Already by the time of the Middle Platonists, Plato's forms had been reinterpreted as ideas in the mind of God. Yet that was only the beginning of the transformation of the divine ideas, for Christian belief in God as Trinity and in the incarnation of the Word imbued the divine ideas tradition with a remarkable conceptual agility. The divine ideas teaching allowed mystical theologians to conceive the hidden presence of God in all creatures, and the power of every creature's truth in God to consummate the full dynamic of every creature's calling. The Divine Ideas Tradition in Christian Mystical Theology brings to life the striking role of the divine ideas tradition in the teaching of its central exponents, and also suggests how the divine ideas might constructively inform Christian theology and spirituality today. Especially in an age of global crises, when the truth of the natural environment, of racial injustice, and of public health is denied and disputed for political ends, the divine ideas tradition affords contemporary thinkers a creative and contemplative vision that reveres the deep truth of all beings and seeks their mending and fulfilment.

Mark A. McIntosh is the inaugural holder of the endowed professorship of Christian Spirituality at Loyola University Chicago. He previously served as Van Mildert Professor of Divinity at Durham University and canon residentiary of Durham Cathedral. His research focuses on the intersection of the mystical and theological in Christianity. His publications include The Oxford Handbook of Mystical Theology (Oxford University Press, 2020) and Divine Teaching: An Introduction to Christian Theology (Wiley Blackwell, 2008).