A Study of God without Time 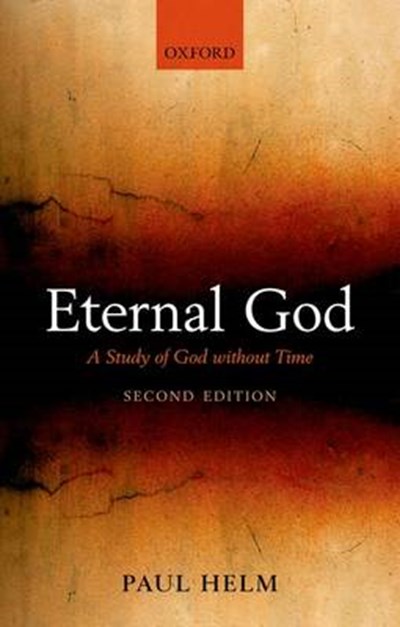 A Study of God without Time

QTY
Add to Basket
Publisher: Oxford University Press
ISBN: 9780199590384
Published: 09/12/2010
Description Author Information Reviews
Paul Helm presents a new, expanded edition of his much praised 1988 book Eternal God , which defends the view that God exists in timeless eternity. This is the classical Christian view of God, but it is claimed by many theologians and philosophers of religion to be incoherent. Paul Helm rebuts the charge of incoherence, arguing that divine timelessness is grounded in the idea of God as creator, and that this alone makes possible a proper account of divine omniscience. He develops some of the consequences of divine timelessness, particularly as it affects both divine and human freedom, and considers some of the alleged problems about referring to God. The book thus constitutes a unified treatment of the main concepts of philosophical theology. Helm's revised edition includes four new chapters that develop and extend his account of God and time, taking account of significant work in the area that has appeared since the publication of the first edition, by such prominent figures as William Lane Craig, Brian Leftow, and Richard Swinburne. This new discussion takes the reader into further areas, notably timelessness and creation and the nature of divine causality.

Paul Helm was educated at Worcester College, Oxford, and was for many years a member of the Philosophy Department of the University of Liverpool. From 1993-2000 he was the Professor of the History and Philosophy of Religion, King's College, London. In 2001 he was appointed J.I.Packer Chair of Philosophical Theology at Regent College, Vancouver. He is presently a Teaching Fellow there.

The book is written with great clarity and can be read by almost anyone, including those with no specialist training in philosophy. ... The book is an excellent introduction to its subject and should be widely read and used by students of both theology and philosophy. ... a book of this kind will be just as valuable in the next generation as it was in the last one. Gerald Bray, Churchman