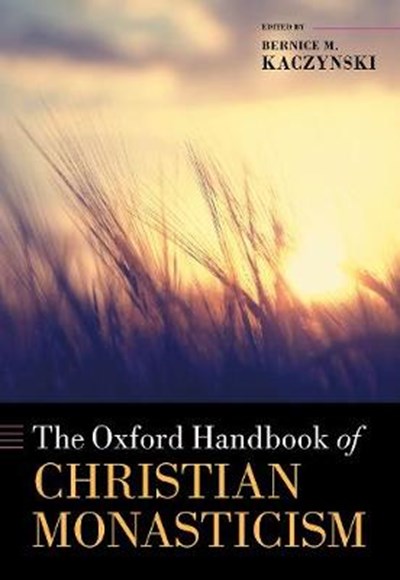 eBook FAQ
Add to Basket
Publisher: Oxford University Press
ISBN: 9780199689736
Number of Pages: 752
Published: 30/09/2020
Width: 17.8 cm
Height: 25.4 cm
Description Author Information Reviews
The Handbook takes as its subject the complex phenomenon of Christian monasticism. It addresses, for the first time in one volume, the multiple strands of Christian monastic practice. Forty-four essays consider historical and thematic aspects of the Catholic, Eastern Orthodox, Oriental Orthodox, Protestant, and Anglican traditions, as well as contemporary 'new monasticism'. The essays in the book span a period of nearly two thousand years-from late ancient times, through the medieval and early modern eras, on to the present day. Taken together, they offer, not a narrative survey, but rather a map of the vast terrain. The intention of the Handbook is to provide a balance of some essential historical coverage with a representative sample of current thinking on monasticism. It presents the work of both academic and monastic authors, and the essays are best understood as a series of loosely-linked episodes, forming a long chain of enquiry, and allowing for various points of view. The authors are a diverse and international group, who bring a wide range of critical perspectives to bear on pertinent themes and issues. They indicate developing trends in their areas of specialisation. The individual contributions, and the volume as a whole, set out an agenda for the future direction of monastic studies. In today's world, where there is increasing interest in all world monasticisms, where scholars are adopting more capacious, global approaches to their investigations, and where monks and nuns are casting a fresh eye on their ancient traditions, this publication is especially timely.