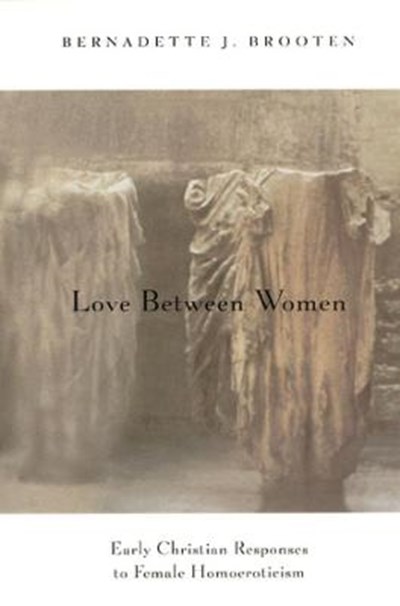 QTY
Add to Basket
Publisher: The University of Chicago Press
ISBN: 9780226075921
Published: 02/11/1998
Description Author Information Reviews
In this text Bernadette Brooten examines female homoeroticism and the role of women in the ancient Roman world. Employing a range of cultural sources, from medical texts to astrological horoscopes, Brooten finds evidence of marriages between women, and discusses the surgical procedure of clitoridectomy as a method of controlling female homoeroticism. She establishes the fact that condemnations of female homoerotic practices were based on widespread awareness of sexual love between women. Contrary to the common scholarly notion that early Christian sexual ethics were fundamentally different from those of the surrounding culture, Brooten contends that early Christians and their Roman neighbours shared a view of the "natural order" of society.