Infinitude and Creation of the Human 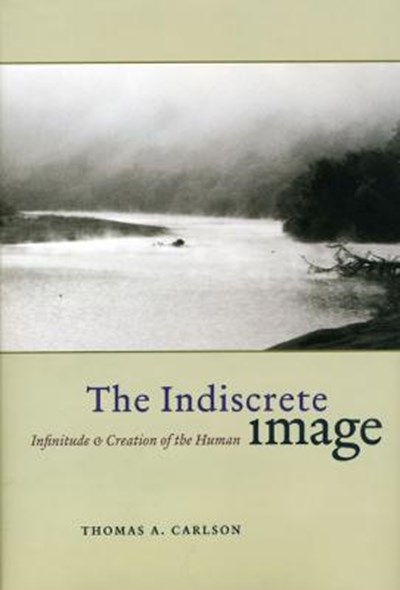 Infinitude and Creation of the Human

eBook FAQ
Add to Basket
Publisher: The University of Chicago Press
ISBN: 9780226093154
Number of Pages: 256
Published: 28/11/2008
Width: 16.6 cm
Height: 23.4 cm
Description Author Information Reviews
Humanity's creative capacity has never been more unsettling than it is at our current moment, when it has ushered us into new technological worlds that challenge the very definition of 'the human.' Those anxious to safeguard the human against techno-scientific threats often appeal to religious traditions to protect the place and dignity of the human. But how well do we understand both theological tradition and today's technological culture? In "The Indiscrete Image", Thomas A. Carlson challenges our common ideas about both, arguing instead that it may be humanity's final lack of definition that first enables, and calls for, human creativity and its correlates - including technology, tradition, and their inextricable interplay within religious existence.Framed in response to Martin Heidegger's influential account of the relation between technological modernity and theological tradition, "The Indiscrete Image" builds an understanding of creativity as conditioned by insurmountable unknowing and incalculable possibility through alternative readings of Christian theological tradition and technological culture - and the surprising resonance between these two. Carlson concludes that the always ongoing work of world creation, tied essentially to human self-creation, implies neither an idol's closure nor an icon's transcendence, but the 'indiscrete image' whose love makes possible - by keeping open - both the human and its world.

"Extraordinarily ambitious, The Indiscrete Image puts different thinkers and different kinds of thought into play and exhibits the ability to perfectly mime their voices and play them off against each other to suggest a highly individual take on the human. It is beautifully written and intellectually masterly." - Cyril O'Regan, University of Notre Dame"