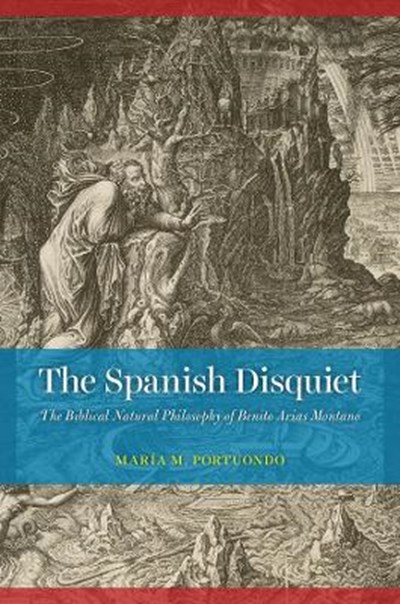 eBook FAQ
Add to Basket
Publisher: The University of Chicago Press
ISBN: 9780226592268
Number of Pages: 448
Published: 11/03/2019
Width: 15.2 cm
Height: 22.9 cm
Description Author Information Reviews
In this book, historian Mar a M. Portuondo takes us to sixteenth-century Spain, where she identifies a community of natural philosophers and biblical scholars. They shared what she calls the "Spanish Disquiet"--a preoccupation with the perceived shortcomings of prevailing natural philosophies and empirical approaches when it came to explaining the natural world. Foremost among them was Benito Arias Montano--Spain's most prominent biblical scholar and exegete of the sixteenth century. He was also a widely read member of the European intellectual community, and his motivation to reform natural philosophy shows that the Spanish Disquiet was a local manifestation of greater concerns about Aristotelian natural philosophy that were overtaking Europe on the eve of the Scientific Revolution. His approach to the study of nature framed the natural world as unfolding from a series of events described in the Book of Genesis, ultimately resulting in a new metaphysics, cosmology, physics, and even a natural history of the world. By bringing Arias Montano's intellectual and personal biography into conversation with broader themes that inform histories of science of the era, The Spanish Disquiet ensures an appreciation of the variety and richness of Arias Montano's thought and his influence on early modern science.

Mar a M. Portuondo is associate professor at the Johns Hopkins University, where she teaches the history of science and technology. She is the author of Secret Science: Spanish Cosmography and the New World, also published by the University of Chicago Press.