New Perspectives in the Study of Congregations 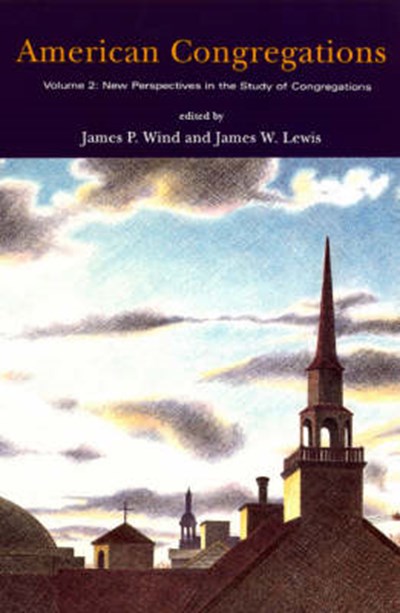 New Perspectives in the Study of Congregations

QTY
Add to Basket
Publisher: The University of Chicago Press
ISBN: 9780226901893
Published: 24/08/1998
Description Author Information Reviews
The congregation is a distinctly American religious structure, and is often overlooked in traditional studies of religion. But one cannot understand American religion without understanding the congregation.Volume 1: "Portraits of Twelve Religious Communities" chronicles the founding, growth, and development of congregations that represent the diverse and complex reality of American local religious cultures. The contributors explore multiple issues, from the fate of American Protestantism to the rise of charismatic revivalism.Volume 2: "New Perspectives in the Study of Congregations" builds upon those historical studies, and addresses three crucial questions: Where is the congregation located on the broader map of American cultural and religious life? What are congregations' distinctive qualities, tasks, and roles in American culture? And, what patterns of leadership characterize congregations in America?These essays are an indispensable tool for understanding American congregations and American religion as a whole.

James P. Wind is president of the Alban Institute. James W. Lewis is executive director of the Louisville Institute. Together they directed the Congregational History Project which was based at the University of Chicago's Divinity School from 1987-1990.