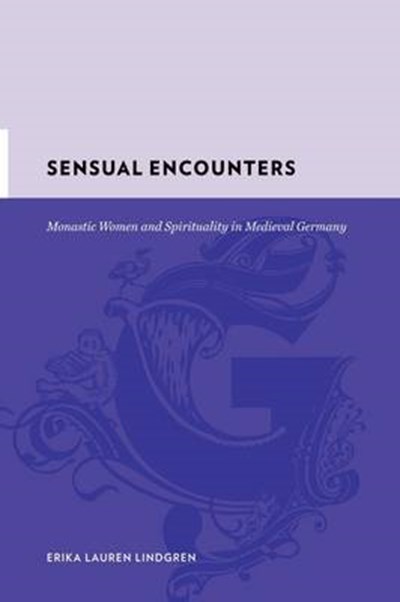 QTY
Add to Basket
Publisher: Columbia University Press
ISBN: 9780231142380
Number of Pages: 210
Published: 15/04/2009
Description Author Information Reviews
Through the lens of sensorial experience, Erika Lauren Lindgren explores the spirituality of monastic women as reflected in their writings, liturgical texts, artwork, architecture, and archival documents. Specifically, she focuses on the Dominican nuns and lay-sisters of southern Germany in the thirteenth and early fourteenth centuries, particularly the way in which these women controlled and interpreted their surroundings and incorporated them into their spiritual and devotional practices. Lindgren divides the monastic environment into four areas: the spatial environment, in which she considers the physical as well as spiritual requirements of the monastic community and the use of precinct space; the visual environment, in which she looks at the function of visual material in daily spirituality and the meanings given to these images; the acoustical environment and the roles of silence and sound in communal and private devotional practices; and the textual environment, in which Lindgren addresses the intersection between the visual, the acoustical, and women's utilization of texts. Brilliantly argued and intellectually rich, Lindgren's study is a remarkable examination of the connections between the spirituality of monastic women and the physical and sensual environment of the medieval monastery.

Erika Lauren Lindgren is a lifelong medievalist. After receiving a B.A. in medieval studies from Mount Holyoke College, she earned a M.A. from SUNY-Binghamton and a Ph.D. from the University of Iowa. She has held academic positions at a variety of institutions around the country and is an assistant professor of history at Wartburg College, Iowa.