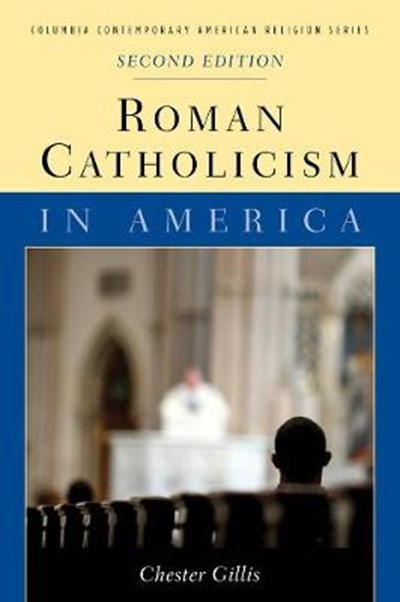 QTY
Add to Basket
Publisher: Columbia University Press
ISBN: 9780231142663
Number of Pages: 416
Published: 24/03/2020
Width: 15.2 cm
Height: 22.9 cm
Description Author Information Reviews
Who are American Catholics and what do they believe and practice? How has American Catholicism influenced and been influenced by American culture and society? This book examines the history of American Catholics from the colonial era to the present, with an emphasis on changes and challenges in the contemporary church. Chester Gillis chronicles America Catholics: where they have come from, how they have integrated into American society, and how the church has influenced their lives. He highlights key events and people, examines data on Catholics and their relationship to the church, and considers the church's positions and actions on politics, education, and gender and sexuality in the context of its history and doctrines. This second edition of Roman Catholicism in America pays particular attention to the tumultuous past twenty years and points toward the future of the religion in the United States. It examines the unprecedented crisis of sexual abuse by priests-the legal, moral, financial, and institutional repercussions of which continue to this day-and the bishops' role in it. Gillis also discusses the election of Pope Francis and the controversial role Catholic leadership has played in American politics.

Chester Gillis is interim provost of Saint Louis University and professor of theology at Georgetown University, where he also served as dean of the College of Arts and Sciences. He is the author of Pluralism: A New Paradigm for Theology (1993) and editor of The Political Papacy: John Paul II, Benedict XVI, and Their Influence (2005), among others.