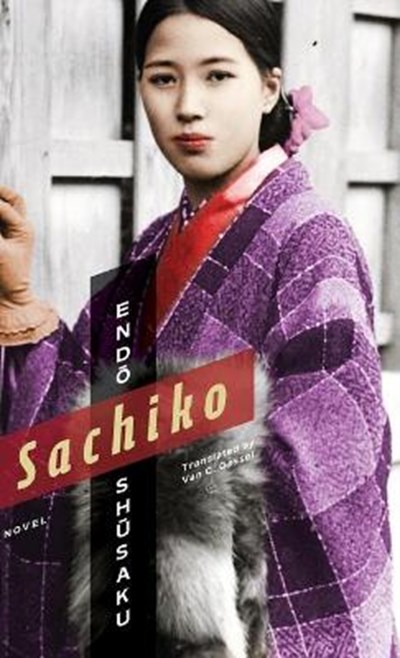 QTY
Add to Basket
Publisher: Columbia University Press
ISBN: 9780231197304
Number of Pages: 432
Published: 18/08/2020
Width: 14 cm
Height: 21.6 cm
Description Author Information Reviews
In novels such as Silence, Endo Shusaku examined the persecution of Japanese Christians in different historical eras. Sachiko, set in Nagasaki in the painful years between 1930 and 1945, is the story of two young people trying to find love during yet another period in which Japanese Christians were accused of disloyalty to their country. In the 1930s, two young Japanese Christians, Sachiko and Shuhei, are free to play with American children in their neighborhood. But life becomes increasingly difficult for them and other Christians after Japan launches wars of aggression. Meanwhile, a Polish Franciscan priest and former missionary in Nagasaki, Father Maximillian Kolbe, is arrested after returning to his homeland. Endo alternates scenes between Nagasaki-where the growing love between Sachiko and Shuhei is imperiled by mounting persecution-and Auschwitz, where the priest has been sent. Shuhei's dilemma deepens when he faces conscription into the Japanese military, conflicting with the Christian belief that killing is a sin. With the A-bomb attack on Nagasaki looming in the distance, Endo depicts ordinary people trying to live lives of faith in a wartime situation that renders daily life increasingly unbearable. Endo's compassion for his characters, reflecting their struggles to find and share love for others, makes Sachiko one of his most moving novels.

Endo Shusaku (1923-1996) was Japan's leading Christian writer, a prolific author of novels, stories, and plays. Among his translated works are The Samurai, Deep River, Wonderful Fool, and Foreign Studies. His best-known novel, Silence, was adapted into a film by Martin Scorsese in 2017. Van C. Gessel is professor of Japanese at Brigham Young University. He has translated eight of Endo's works, including Kiku's Prayer (Columbia, 2012). In 2018 he received an imperial decoration, Order of the Rising Sun.