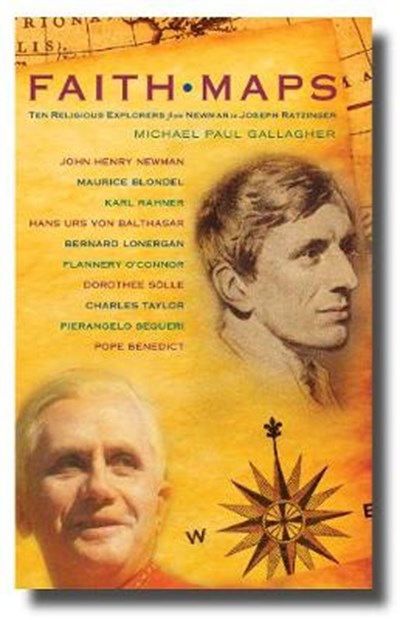 QTY
Add to Basket
Publisher: Darton,Longman & Todd Ltd
ISBN: 9780232527971
Number of Pages: 168
Published: 28/05/2010
Width: 13.5 cm
Height: 21.6 cm
Description Author Information Reviews
In Faith Maps a theologian of great flair and originality `translates' the voices of several leading thinkers into a series of reflections on faith and contemporary life and culture. The result is both a delightful introduction to theology and religion for students and general readers and a thought-provoking improvisation on familiar themes that will delight specialists. Gallagher devotes a separate chapter to each of ten writers who have explored the credibility of religious faith, beginning with John Henry Newman and ending with Joseph Ratzinger (Pope Benedict XVI). But, he writes, `I do not simply report on what they say. I offer a brief summary of their ideas but I also "translate" their vision into a more contemporary and less specialist idiom. What would they say today? Or, what do they inspire in me? As in music, they are variations on a theme with considerable freedom to go beyond their explicit statements.'

wrote several books on faith and contemporary culture, including Faith Maps, Clashing Symbols and Dive Deeper. He was a lecturer in modern literature at University College Dublin before going to Rome where he was rector of the Bellarmino College and professor of fundamental theology at the Gregorian University. He died in November 2015. 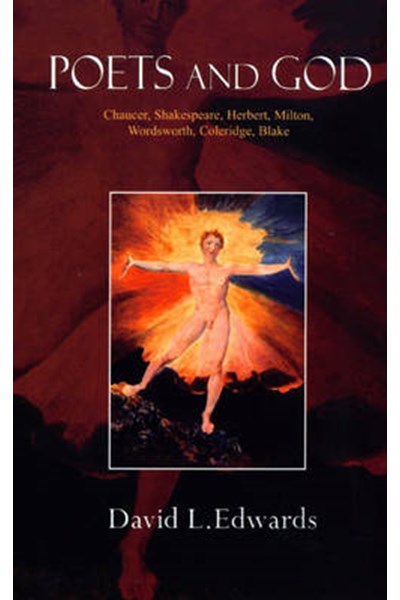 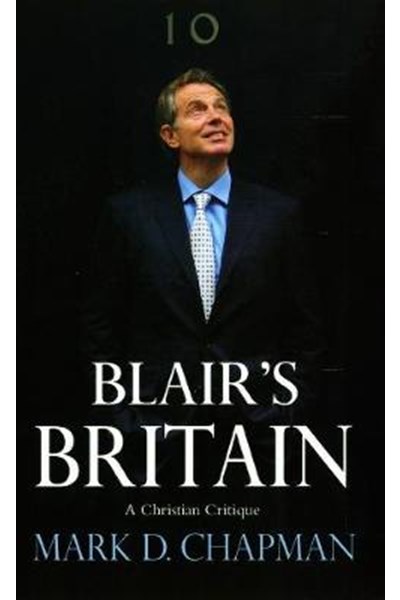 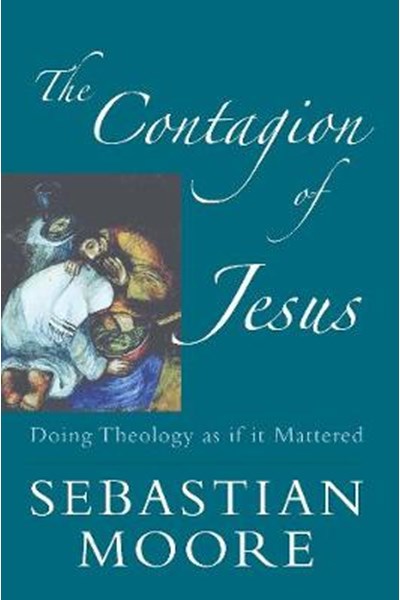 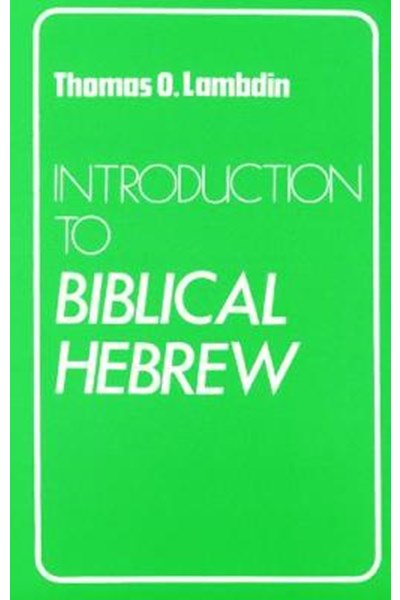 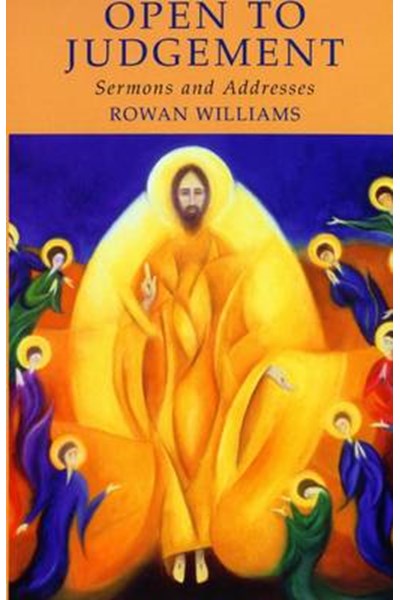 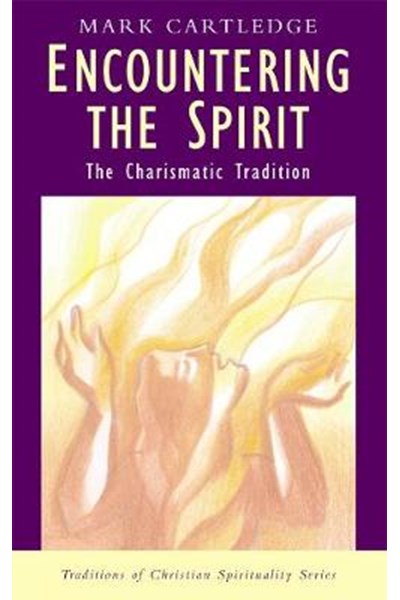 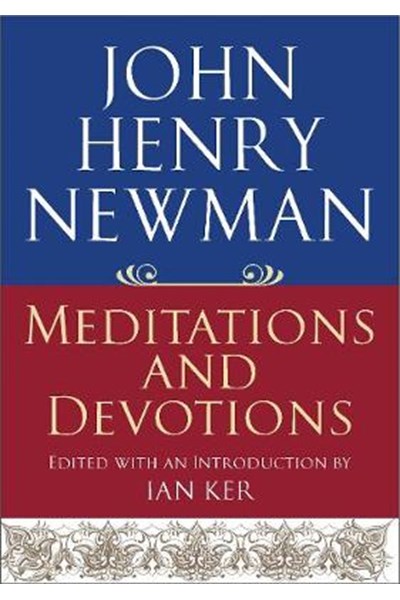 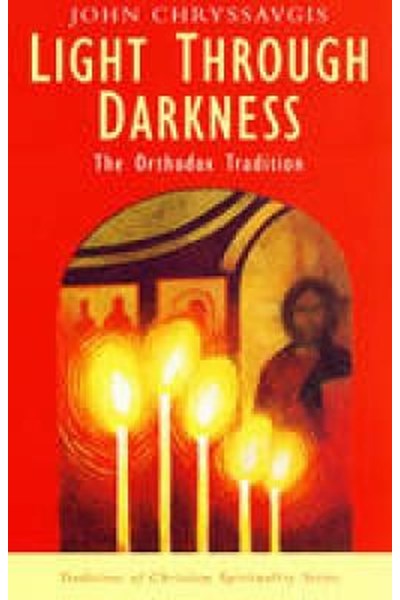 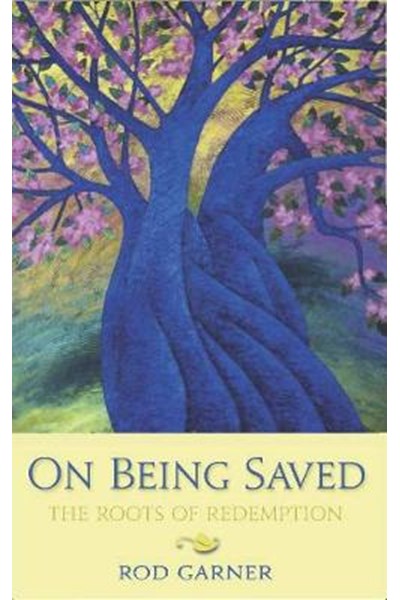 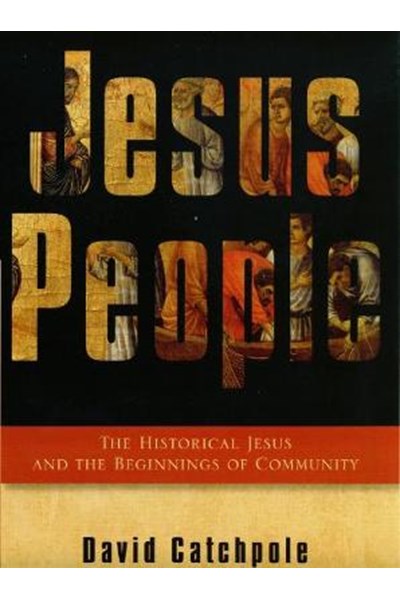 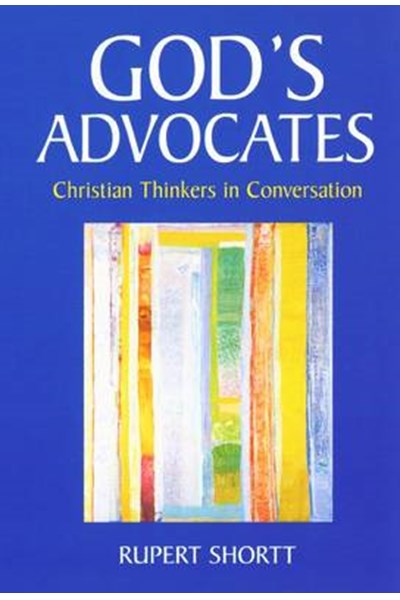