A Lent Course based on Casablanca 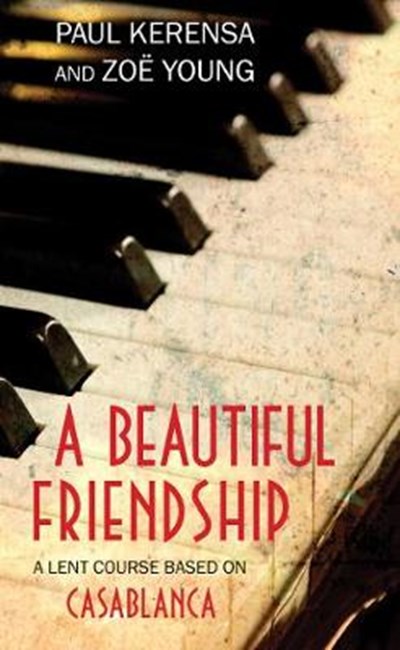 A Lent Course based on Casablanca

QTY
Add to Basket
Publisher: Darton,Longman & Todd Ltd
ISBN: 9780232531404
Number of Pages: 112
Published: 24/11/2014
Width: 11 cm
Height: 17.8 cm
Description Author Information Reviews
** Suitable for online learning and study ** Casablanca is the classic movie and provides a great basis for discussion of themes of sacrifice, repentance, suffering, loss and hope at Lent. Its wartime setting provides additional poignancy for study at a time of continued armed conflict around the world as well as the centenary remembrance of the first world war. Miranda and Not Going Out writer Paul Kerensa makes an intriguing departure from his comedy writing, preparing this moving book in the style of DLT's classic movie-based Lent Courses. A Beautiful Friendship is written with his wife, Zoe Young. It is designed to be studied by groups or individuals alongside the DVD of Casablanca, starring Humphrey Bogart and Ingrid Bergman. The book includes leaders' notes, timings for film clips, discussion-starters, reflections and prayers.

Paul Kerensa has been on the writing teams for Miranda and Not Going Out for all series. As a stand-up comedian he tours the country, has won ITV1's Take The Mike Award, and performed solo shows for numerous years at Spring Harvest, New Wine and Greenbelt. He and his wife Zoe Young are small group leaders at their church in Guildford. 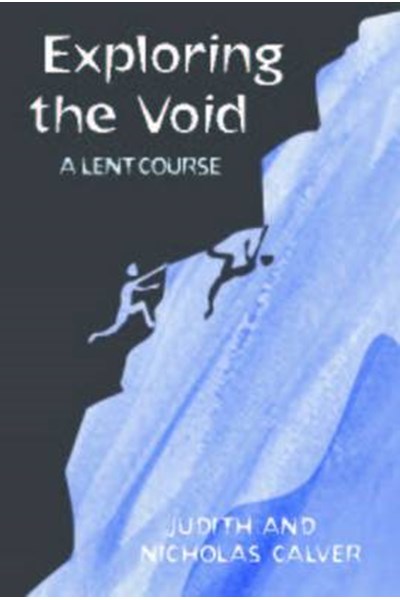 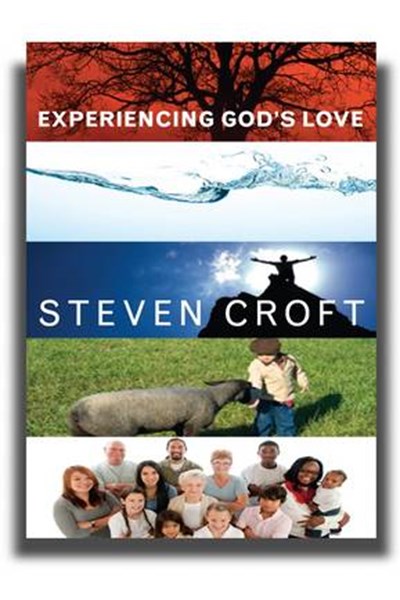 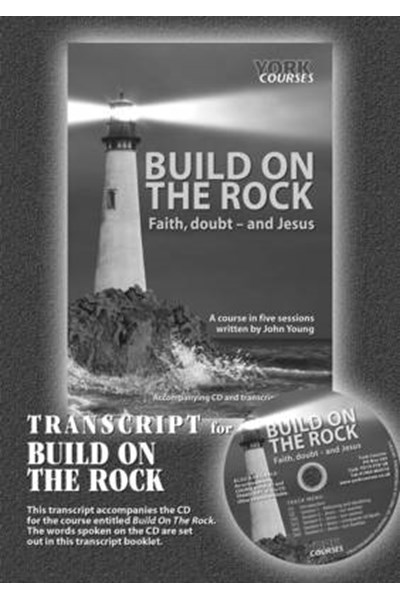 Build on the Rock Transcript 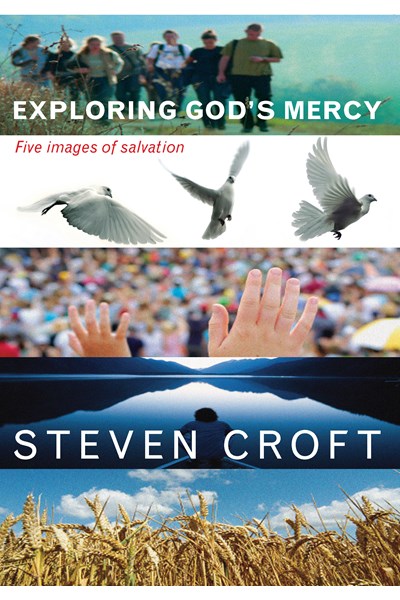 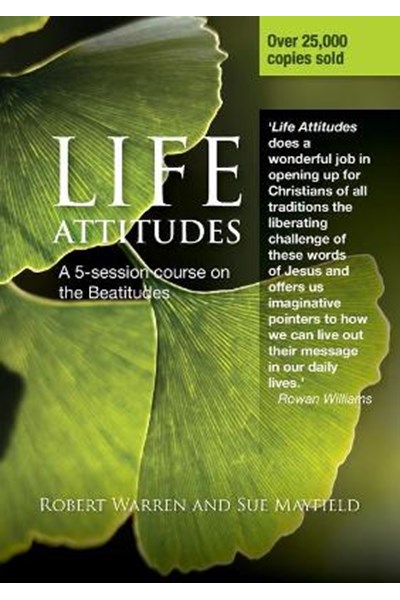 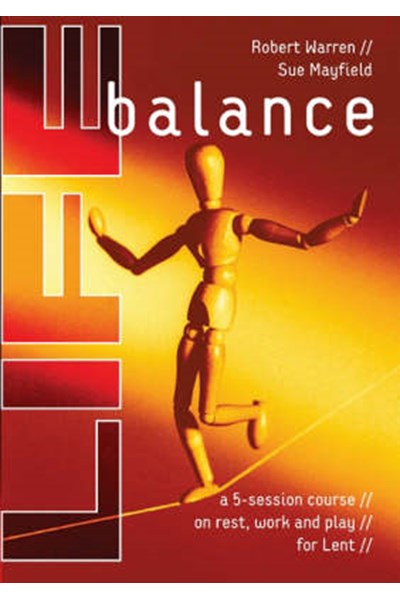 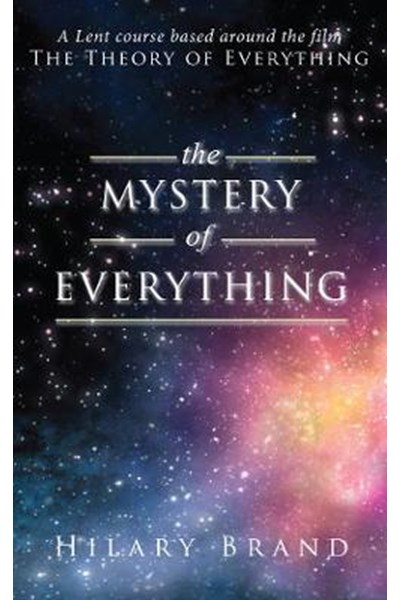 Journeying Through Lent Towards Easter 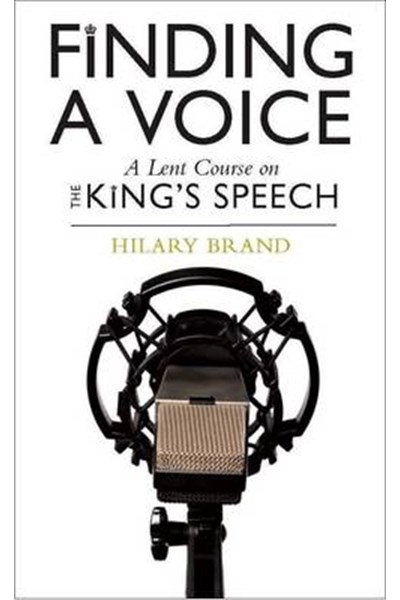 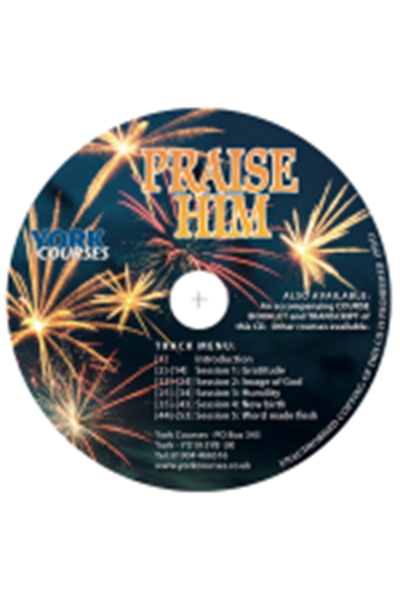 Praise Him: Songs of Praise in the New Testament (CD) 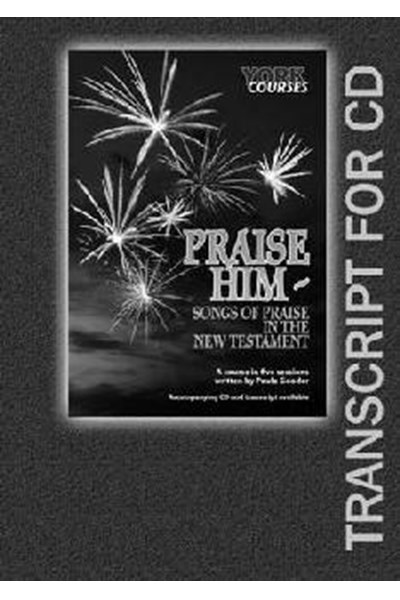 Praise Him: Songs of Praise in the New Testament (Transcript)