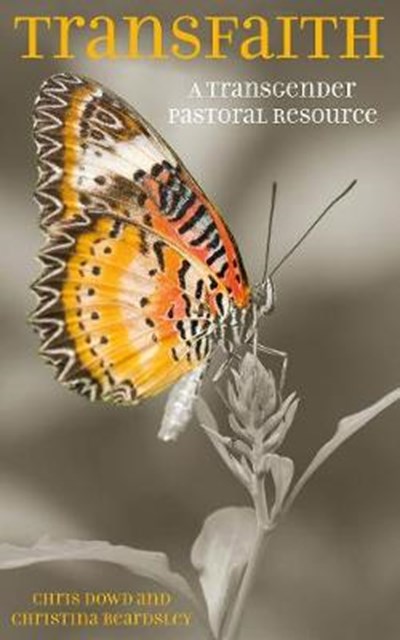 Chris Dowd was originally a Minister in the LGBT identified Metropolitan Community Churches for over a decade planting a queer friendly fresh expression called Journey in the West Midlands. At the same time, he served as a special category minister for the United Reformed Church as a University Chaplain at Aston University. He retrained as a minister of Word and Sacrament within the United Reformed Church and currently serves as a Chaplain at Hull University and as minister for several churches. Christina Beardsley a Church of England priest, worked in parishes for twenty-two years, and as a healthcare chaplain for sixteen years, the last eight as Head of Multi-faith Chaplaincy at Chelsea & Westminster Hospital, London. An advocate for trans inclusion in the Church, Tina is a member of the Sibyls, Christian spirituality for transgender people, and co-editor with Michelle O'Brien of `the Sibyls' book', This is My Body: hearing the theology of transgender Christians (2016) also published by DLT. Justin Tanis is Managing Director of the Center for LGBTQ & Gender Studies in Religion at the Pacific School of Religion, Berkeley, CA, USA.