In search of a God who speaks 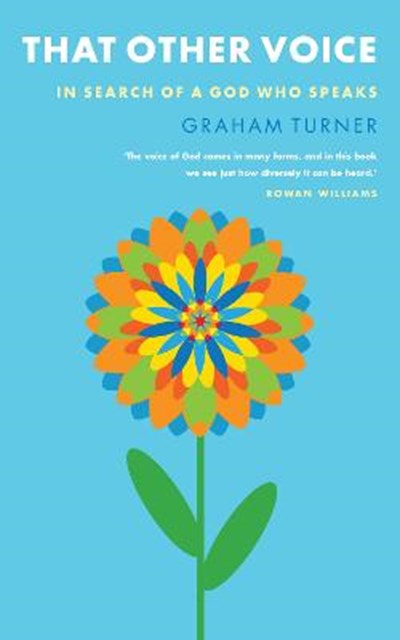 In search of a God who speaks

eBook FAQ
Add to Basket
Publisher: Darton, Longman & Todd Ltd
ISBN: 9780232533279
Number of Pages: 192
Published: 24/08/2017
Width: 13.5 cm
Height: 21.6 cm
Description Author Information Reviews
That Other Voice tells the story of a journey, by Graham Turner - a senior journalist for nearly fifty years - in search of an answer to the ultimate spiritual mystery: whether God, or a higher power of some kind, can communicate with us directly. His quest took him to many parts of India and to Jordan, and across Britain, and included conversations with the Dalai Lama's brother in his Himalayan home, former Archbishop of Canterbury Rowan Williams, a community of Sufi Muslims, a Hindu orthopaedic surgeon, and with leading Rabbis Lord Jonathan Sacks and Jonathan Romain. His answer would be found much closer to home.

Graham Turner was the BBC's first economics correspondent and a senior reporter and feature writer for the Sunday Times, the Daily Telegraph, the Daily Mail, The Money Programme and Panorama. He has written several books including The Power of Silence.