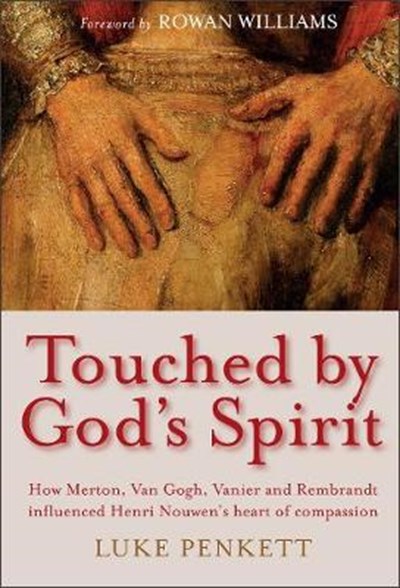 eBook FAQ
Add to Basket
Publisher: Darton, Longman & Todd Ltd
ISBN: 9780232533859
Number of Pages: 240
Published: 28/03/2019
Width: 13.5 cm
Height: 21.6 cm
Description Author Information Reviews
Henri Nouwen is internationally acclaimed as one of the most beloved and important spiritual writers of the second half of the twentieth century, yet little has been written on Nouwen's own mentors, especially on those who influenced him the most: Thomas Merton, Vincent Van Gogh, Jean Vanier and Rembrandt Van Rijn. Nouwen encountered Merton in May, 1967. He began to learn about the art and writing of Van Gogh in 1975. He met Vanier in 1981. The painting of the Prodigal Son Nouwen came across in 1983. Touched by God's Spirit brings these four masters of the spiritual life together and their significant contribution, notably, to compassionate Christian living as expressed by Nouwen is studied in depth.

, ordained and professing his life vows in the Celtic Orthodox church, was founding chair of the Henri Nouwen Society UK. He now lives in Norwich, where he is Librarian and Archivist at the Julian Centre, and is much in demand as a retreat conductor, researcher and reviewer. His previous publications include books on Augustine of Hippo, the Desert Fathers, and translations from Medieval Greek.