Three Centuries of Ambition and Experience 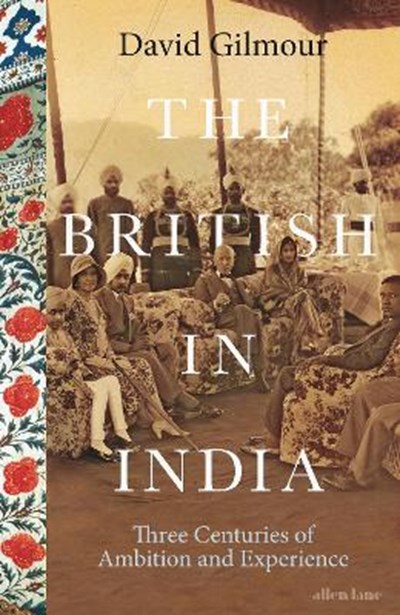 Three Centuries of Ambition and Experience

Publisher: Penguin Books Ltd
ISBN: 9780241004524
Number of Pages: 640
Published: 06/09/2018
Width: 15.6 cm
Height: 24 cm
Description Author Information Reviews
A SUNDAY TIMES, THE TIMES, SPECTATOR, NEW STATESMAN, TLS BOOK OF THE YEAR The British in this book lived in India from shortly after the reign of Elizabeth I until well into the reign of Elizabeth II. Who were they? What drove these men and women to risk their lives on long voyages down the Atlantic and across the Indian Ocean or later via the Suez Canal? And when they got to India, what did they do and how did they live? This book explores the lives of the many different sorts of Briton who went to India: viceroys and offcials, soldiers and missionaries, planters and foresters, merchants, engineers, teachers and doctors. It evokes the three and a half centuries of their ambitions and experiences, together with the lives of their families, recording the diversity of their work and their leisure, and the complexity of their relationships with the peoples of India. It also describes the lives of many who did not fit in with the usual image of the Raj: the tramps and rascals, the men who 'went native', the women who scorned the role of the traditional memsahib. David Gilmour has spent decades researching in archives, studying the papers of many people who have never been written about before, to create a magnificent tapestry of British life in India. It is exceptional work of scholarly recovery portrays individuals with understanding and humour, and makes an original and engaging contribution to a long and important period of British and Indian history.

David Gilmour is one of Britain's most admired and accomplished historical writers and biographers. He is the author of lives of George Curzon (Duff Cooper Prize) and Rudyard Kipling (Elizabeth Longford Prize) and of The Ruling Caste: Imperial Lives in the Victorian Raj, an acclaimed study of the administrators of Victorian India. His other works include The Pursuit of Italy: A History of a Land, its Regions and their Peoples, The Last Leopard, a biography of Giuseppe di Lampedusa (Marsh Biography Award) as well as several books on the modern history of Spain and the Middle East. He is a Fellow of the Royal Society of Literature and a former Research Fellow of St Antony's College, Oxford.