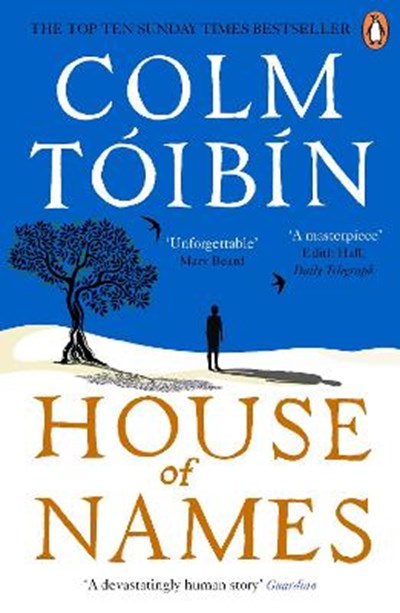 QTY
Add to Basket
Publisher: Penguin Books Ltd
ISBN: 9780241257692
Number of Pages: 272
Published: 05/04/2018
Width: 12.9 cm
Height: 19.8 cm
Description Author Information Reviews
THE TOP 10 SUNDAY TIMES BESTSELLER 'Unforgettable' Mary Beard 'They cut her hair before they dragged her to the place of sacrifice. Her mouth was gagged to stop her cursing her father, her cowardly, two-tongued father. Nonetheless, they heard her muffled screams.' On the day of his daughter's wedding, Agamemnon orders her sacrifice. His daughter is led to her death, and Agamemnon leads his army into battle, where he is rewarded with glorious victory. Three years later, he returns home and his murderous action has set the entire family - mother, brother, sister - on a path of intimate violence, as they enter a world of hushed commands and soundless journeys through the palace's dungeons and bedchambers. As his wife seeks his death, his daughter, Electra, is the silent observer to the family's game of innocence while his son, Orestes, is sent into bewildering, frightening exile where survival is far from certain. Out of their desolating loss, Electra and Orestes must find a way to right these wrongs of the past even if it means committing themselves to a terrible, barbarous act. House of Names is a story of intense longing and shocking betrayal. It is a work of great beauty, and daring, from one of our finest living writers. 'A masterpeice' Daily Telegraph 'Devastatingly human ... hauntingly believable' Guardian 'A celebration of what novels can do' Observer

Colm Toibin was born in Enniscorthy in 1955. He is the author of nine novels including The Master, Brooklyn, The Testament of Mary and Nora Webster and, most recently, House of Names. His work has been shortlisted for the Booker three times, won the Costa Novel Award and the Impac Award. He has also published two collections of stories and many works of non-fiction. He lives in Dublin.