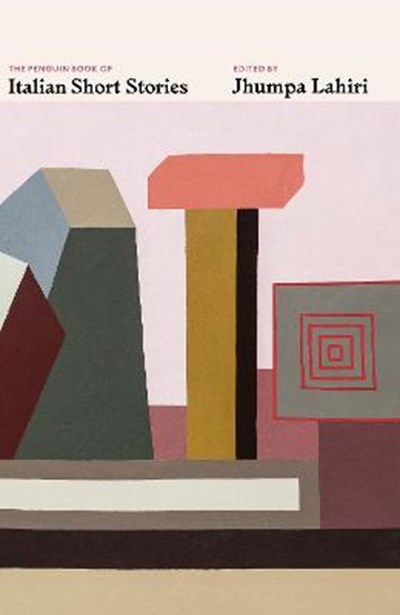 QTY
Add to Basket
Publisher: Penguin Books Ltd
ISBN: 9780241299838
Number of Pages: 528
Published: 07/03/2019
Width: 16.2 cm
Height: 24 cm
Description Author Information Reviews
'Rich. . . eclectic. . . a feast' Telegraph This landmark collection brings together forty writers that reflect over a hundred years of Italy's vibrant and diverse short story tradition, from the birth of the modern nation to the end of the twentieth century. Poets, journalists, visual artists, musicians, editors, critics, teachers, scientists, politicians, translators: the writers that inhabit these pages represent a dynamic cross section of Italian society, their powerful voices resonating through regional landscapes, private passions and dramatic political events. This wide-ranging selection curated by Jhumpa Lahiri includes well known authors such as Italo Calvino, Elsa Morante and Luigi Pirandello alongside many captivating new discoveries. More than a third of the stories featured in this volume have been translated into English for the first time, several of them by Lahiri herself.

Jhumpa Lahiri is an award-winning author and translator. She received the Pulitzer Prize in 2000 for Interpreter of Maladies, her debut story collection and was awarded a National Humanities Medal in 2015. Her other works of fiction in English include The Lowland, which was a finalist for the Man Booker prize. Lahiri has also written three books directly in Italian, including In altre parole (translated in English as In Other Words) and the novel Dove mi trovo. Her translation of Domenico Starnone's Trick was a Finalist for the National Book Award. She divides her time between Rome and Princeton University, where she is a professor of Creative Writing and Literary Translation