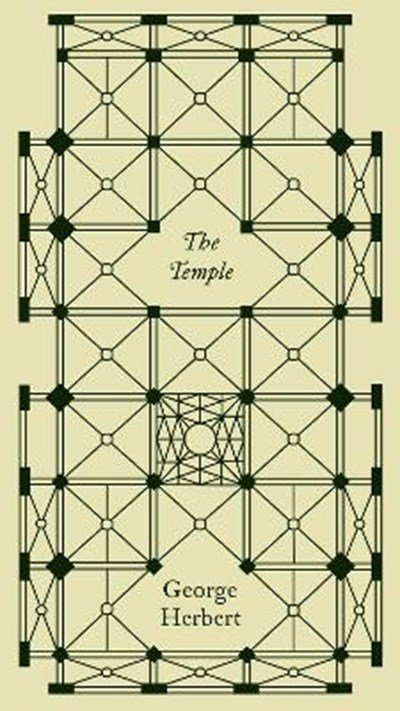 QTY
Add to Basket
Publisher: Penguin Books Ltd
ISBN: 9780241303078
Number of Pages: 336
Published: 24/08/2017
Width: 12 cm
Height: 18.7 cm
Description Author Information Reviews
A collectible new Penguin Classics series: stunning, clothbound editions of ten favourite poets, which present each poet's most famous book of verse as it was originally published. Designed by the acclaimed Coralie Bickford-Smith and beautifully set, these slim, A format volumes are the ultimate gift editions for poetry lovers. On his deathbed George Herbert entrusted the manuscript of The Temple to his friend Nicholas Ferrar, asking him to publish it if he thought it was worthy. Herbert died in 1633 and the collection was published the same year to great acclaim, subsequently becoming one of the best-loved collections in the English language. The Temple is an astounding collection of verse poems: an extended meditation on man's relationship to God that is characterised by Herbert's clarity and directness of style. It includes such favourites as 'The Collar', 'The Pearl' and 'Love', with its beautiful opening lines: 'Love bade me welcome; yet my soul drew back, / Guilty of dust and sin'.

George Herbert (1593-1693) was a Welsh-born poet, orator and Anglican priest. Born in Montgomery to an aristocratic family, Herbert was raised primarily in England where he was educated at Westminster School and then Trinity College, Cambridge. Herbert showed promise in politics and was appointed University Orator at Cambridge and served in the parliament of King James I. In 1630 Herbert abandoned his political career and took holy orders in the Church of England.