The Revolt Against Liberal Democracy 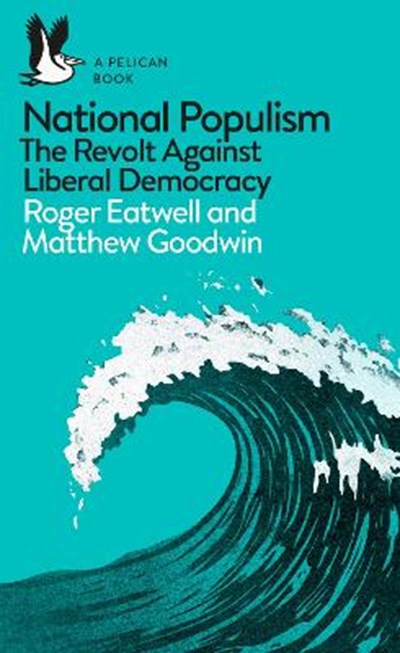 The Revolt Against Liberal Democracy

QTY
Add to Basket
Publisher: Penguin Books Ltd
ISBN: 9780241312001
Number of Pages: 384
Published: 25/10/2018
Width: 11.1 cm
Height: 18.1 cm
Description Author Information Reviews
A SUNDAY TIMES BOOK OF THE YEAR A crucial new guide to one of the most urgent political phenomena of our time: the rise of national populism Across the West, there is a rising tide of people who feel excluded, alienated from mainstream politics, and increasingly hostile towards minorities, immigrants and neo-liberal economics. Many of these voters are turning to national populist movements, which have begun to change the face of Western liberal democracy, from the United States to France, Austria to the UK. This radical turn, we are told, is a last howl of rage from an aging electorate on the verge of extinction. Their leaders are fascistic and their politics anti-democratic; their existence a side-show to liberal democracy. But this version of events, as Roger Eatwell and Matthew Goodwin show, could not be further from the truth. Written by two of the foremost experts on fascism and the rise of national populism, this lucid and deeply-researched book is a vital guide to our transformed political landscape. Challenging conventional wisdoms, Eatwell and Goodwin make a compelling case for serious, respectful engagement with the supporters and ideas of national populism - not least because it is a tide that won't be stemmed anytime soon.

Roger Eatwell is Emeritus Professor of Politics at the University of Bath. He has published widely on fascism and populism, including Fascism: a History. Matthew J. Goodwin is Professor of Politics at the University of Kent and a Senior Fellow at Chatham House. He has published five books, including Brexit: Why Britain Voted to Leave the European Union and the Paddy Power Political Book of the Year 2015 (for Revolt on the Right: Explaining Support for the Radical Right in Britain). He writes regularly for The New York Times, the Financial Times and Politico, and has worked with more than 200 organisations on issues relating to political volatility in the West. He lives in London.