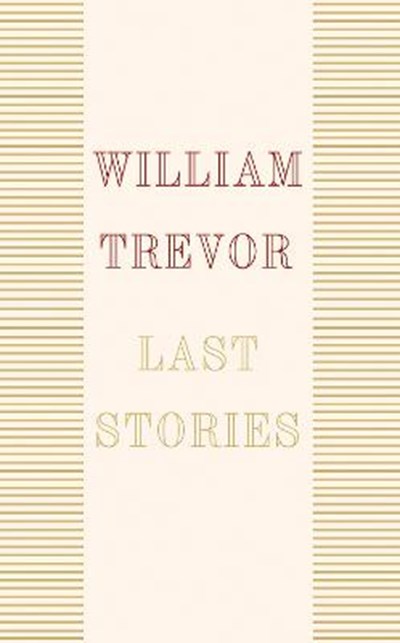 Publisher: Penguin Books Ltd
ISBN: 9780241337769
Number of Pages: 224
Published: 24/05/2018
Width: 14.4 cm
Height: 22.2 cm
Description Author Information Reviews
*A Sunday Times Top 10 Bestseller* 'What a writer he was; he could flip over a sentence so gently, and show the underbelly in a heartbeat. His work is always quietly compassionate' Elizabeth Strout In this final collection of ten exquisite, perceptive and profound stories, William Trevor probes into the depths of the human spirit. Here we encounter a tutor and his pupil, whose lives are thrown into turmoil when they meet again years later; a young girl who discovers the mother she believed dead is alive and well; and a piano-teacher who accepts her pupil's theft in exchange for his beautiful music. These gorgeous stories - the last that Trevor wrote before his death - affirm his place as one of the world's greatest storytellers. 'Trevor is a master of both language and storytelling' Hilary Mantel 'He is one of the great short-story writers, at his best the equal of Chekhov' John Banville 'The greatest living writer of short stories in the English language' New Yorker

William Trevor was born in Mitchelstown, County Cork, Ireland, in 1928. He is the author of fourteen much-lauded novels: he won the Whitbread Prize three times and was short-listed for the Booker Prize four times. Trevor was widely recognized to be one of the greatest short-story writers in the English language. In 1999 William Trevor received the prestigious David Cohen Literature Prize in recognition of a lifetime's literary achievement, and in 2002 he was awarded an honorary knighthood for his services to literature. He died in 2016.