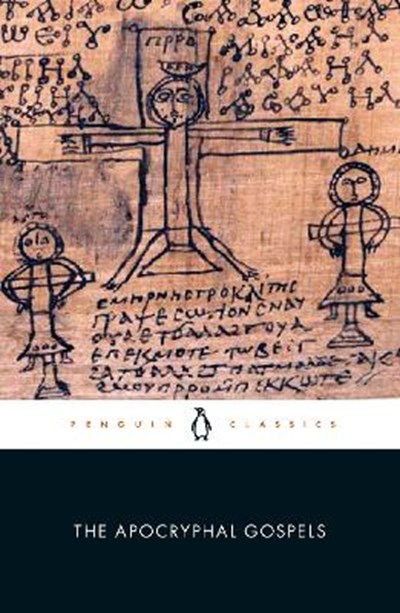 eBook FAQ
Add to Basket
Publisher: Penguin Books Ltd
ISBN: 9780241340554
Number of Pages: 480
Published: 22/04/2021
Width: 12.9 cm
Height: 19.8 cm
Description Author Information Reviews
A new translation of the oldest non-canonical Christian gospels In the early years of Christianity, several groups produced 'hidden' or 'apocryphal' gospels, alternative versions of the story of Christ. Sometimes these texts complemented the four canonical gospels of the New Testament, sometimes they subverted them and often they were completely different. Here, in the widest selection of non-canonical gospels gathered in one volume - which also includes two modern forgeries - we see the young Jesus making live birds from clay, hear his secret words of wisdom, discover gnostic cosmologies and witness the Harrowing of Hell. Preserved by their readers and attacked by their detractors, these gospels shine a fascinating light on the early Christian Church. Translated with an Introduction by Simon Gathercole

Simon Gathercole (External Editor) Simon Gathercole received a double First in Classics and Theology at Cambridge, and studied further at the Jewish Theological Seminary in New York and the Universities of Tubingen and Durham. He has written several books on the New Testament and apocryphal Christian literature, and is editor of the journal New Testament Studies. He is Professor of New Testament and Early Christianity in the University of Cambridge, and a Fellow of Fitzwilliam College, Cambridge.