The Deep Origin of Societies 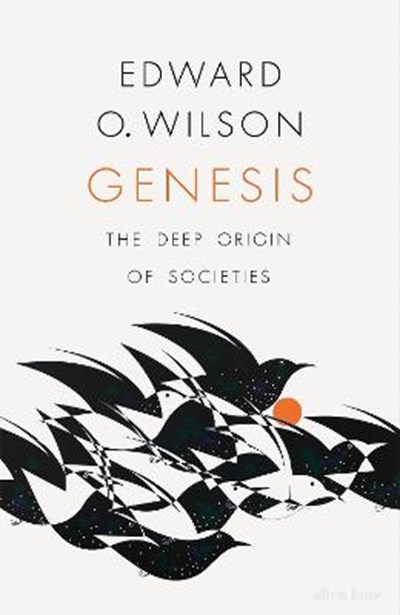 The Deep Origin of Societies

Publisher: Penguin Books Ltd
ISBN: 9780241388594
Number of Pages: 160
Published: 04/04/2019
Width: 14.4 cm
Height: 22.2 cm
Description Author Information Reviews
Of all species that have ever existed on earth, only one has reached human levels of intelligence and social organisation: us. Why? In Genesis, celebrated biologist Edward O. Wilson traces the great transitions of evolution, from the origin of life to the invention of sexual reproduction to the development of language itself. The only way for us to fully understand human behaviour, Wilson argues, is to study the evolutionary histories of nonhuman species. Of these, he demonstrates that at least seventeen - from the African naked mole rat and the sponge-dwelling shrimp to one of the oldest species on earth, the termite - have been found to have advanced societies based on altruism, cooperation and the division of labour. These rare eusocial species form the prehistory to our human social patterns, even, according to Wilson, suggesting the possible biological benefits of homosexuality and elderly grandmothers. Whether writing about midges who dance about like acrobats, schools of anchovies who protectively huddle to appear like a gigantic fish or well-organised flocks becoming potentially immortal, Genesis is a pathbreaking work of evolutionary theory filled with lyrical observations. It will make us rethink how we became who we are.

Edward O. Wilson is widely recognized as one of the world's pre-eminent biologists and naturalists. The author of more than thirty books, including Consilience, The Diversity of Life, The Social Conquest of Earth, The Meaning of Human Existence and Letters to a Young Scientist, Wilson is a Professor Emeritus at Harvard University. The winner of two Pulitzer Prizes, he lives in Lexington, Massachusetts.