Uncovering the Wisdom and Intelligence of the Forest 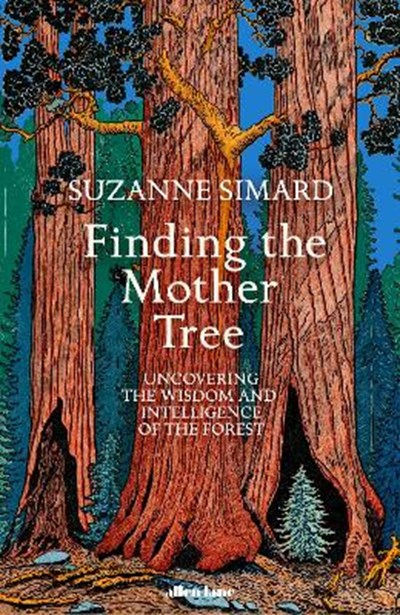 Uncovering the Wisdom and Intelligence of the Forest

QTY
Add to Basket
Publisher: Penguin Books Ltd
ISBN: 9780241389348
Number of Pages: 368
Published: 04/05/2021
Width: 16.2 cm
Height: 24 cm
Description Author Information Reviews
THE INTERNATIONAL BESTSELLER 'A scientific memoir as gripping as any HBO drama series' Kate Kellaway, Observer A dazzling scientific detective story from the ecologist who first discovered the hidden language of trees No one has done more to transform our understanding of trees than the world-renowned scientist Suzanne Simard. Now she shares the secrets of a lifetime spent uncovering startling truths about trees: their cooperation, healing capacity, memory, wisdom and sentience. Raised in the forests of British Columbia, where her family has lived for generations, Professor Simard did not set out to be a scientist. She was working in the forest service when she first discovered how trees communicate underground through an immense web of fungi, at the centre of which lie the Mother Trees: the mysterious, powerful entities that nurture their kin and sustain the forest. Though her ground-breaking findings were initially dismissed and even ridiculed, they are now firmly supported by the data. As her remarkable journey shows us, science is not a realm apart from ordinary life, but deeply connected with our humanity. In Finding the Mother Tree, she reveals how the complex cycle of forest life - on which we rely for our existence - offers profound lessons about resilience and kinship, and must be preserved before it's too late.

Dr. Suzanne Simard was raised in the Monashee Mountains of British Columbia. She is Professor of Forest Ecology in the University of British Columbia's Faculty of Forestry, and has earned a global reputation for her research on tree connectivity and communication and its impact on the health and biodiversity of forests.