What's Become of the Common Good? 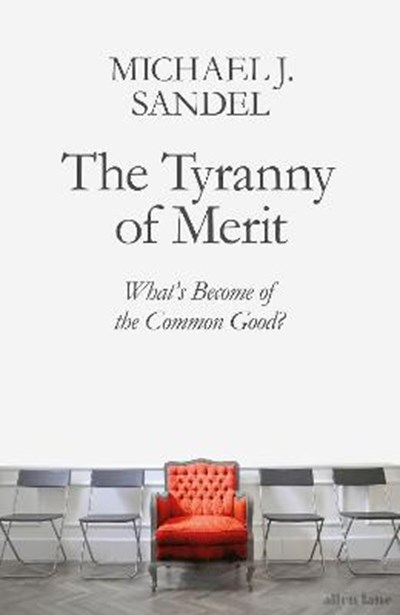 What's Become of the Common Good?

Publisher: Penguin Books Ltd
ISBN: 9780241407592
Number of Pages: 288
Published: 10/09/2020
Width: 16.2 cm
Height: 24 cm
Description Author Information Reviews
A TLS, GUARDIAN AND NEW STATESMAN BOOK OF THE YEAR The new bestseller from the acclaimed author of Justice and one of the world's most popular philosophers 'Will help us to heal our divided societies' Sunday Times These are dangerous times for democracy. We live in an age of winners and losers, where the odds are stacked in favour of the already fortunate. Stalled social mobility and entrenched inequality give the lie to the promise that "you can make it if you try". And the consequence is a brew of anger and frustration that has fuelled populist protest, with the triumph of Brexit and election of Donald Trump. Michael J. Sandel argues that to overcome the polarized politics of our time, we must rethink the attitudes toward success and failure that have accompanied globalisation and rising inequality. Sandel highlights the hubris a meritocracy generates among the winners and the harsh judgement it imposes on those left behind. He offers an alternative way of thinking about success - more attentive to the role of luck in human affairs, more conducive to an ethic of humility, and more hospitable to a politics of the common good.

Michael J. Sandel teaches political philosophy at Harvard University. His books What Money Can't Buy: The Moral Limits of Markets, and Justice: What's the Right Thing to Do? were international best sellers and have been translated into 27 languages. Sandel's legendary course 'Justice' was the first Harvard course to be made freely available online and on television and has been viewed by tens of millions of people. His BBC series 'The Global Philosopher' explores the philosophical ideas lying behind the headlines with participants from around the world. Sandel has been a visiting professor at the Sorbonne, delivered the Tanner Lectures on Human Values at Oxford, the Reith Lectures for the BBC, and is a member of the American Academy of Arts and Sciences. His lecture tours have taken him across five continents and packed such venues as St. Paul's Cathedral (London), the Sydney Opera House (Australia), and an outdoor stadium in Seoul (S. Korea), where 14,000 people came to hear him speak.