Corner That Held Them 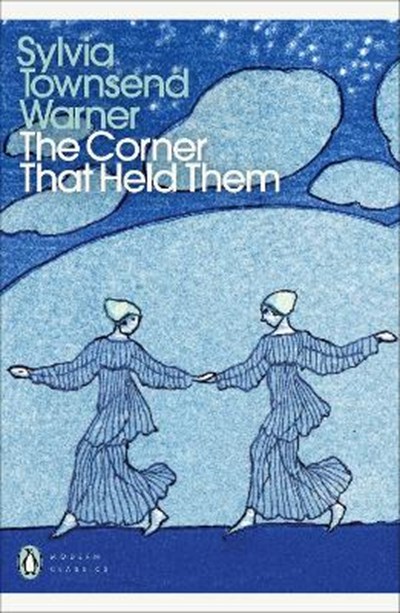 Corner That Held Them

QTY
Add to Basket
Publisher: Penguin Books Ltd
ISBN: 9780241454817
Number of Pages: 352
Published: 28/01/2021
Width: 12.9 cm
Height: 19.8 cm
Description Author Information Reviews
'One of the great British novels of the twentieth century: a narrative of extraordinary reach, power and beauty' Sarah Waters The nuns who enter a medieval Norfolk convent are told to renounce the world, but the world still finds ways to trouble them, whether it is through fire, floods, pestilence, a collapsing spire, jealous rivalries, a priest with a secret or a plague of caterpillars. As we follow their daily lives over three centuries, this masterpiece of historical fiction re-creates a world run by women. 'As an act of imagined history this novel has few rivals. Also, as it happens, a work of high, frequent comedy' George Steiner, The Times Literary Supplement 'Spellbinding . . . One starts rereading as soon as one has reached the last page' Sunday Times 'Magnificent' Philip Hensher, Daily Telegraph

Sylvia Townsend Warner (1893-1978) grew up in rural Devonshire before moving to London and writing her debut novel, Lolly Willowes (1926). With her partner Valentine Ackland, she was active in the Communist Party and served in the Red Cross during the Spanish Civil War. Her novels include Mr Fortune's Maggot, The True Heart, Summer Will Show, After the Death of Don Juan, The Corner That Held Them and The Flint Anchor.