Tough Mind and a Tender Heart 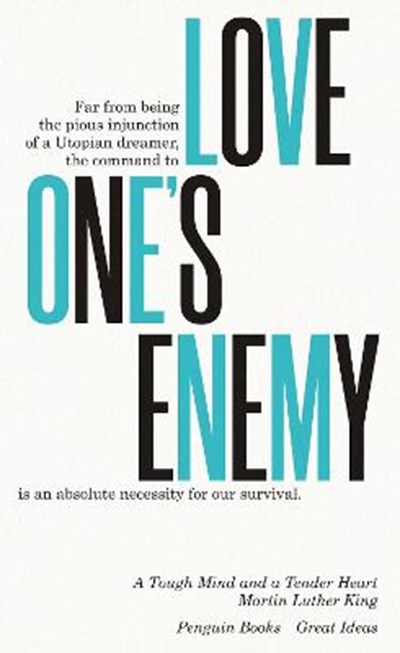 Tough Mind and a Tender Heart

QTY
Add to Basket
Free UK P&P
Publisher: Penguin Books Ltd
ISBN: 9780241473252
Number of Pages: 128
Published: 24/09/2020
Width: 11.1 cm
Height: 18.1 cm
Description Author Information Reviews
'Far from being the pious injunction of a Utopian dreamer, the command to love one's enemy is an absolute necessity for our survival' Advocating love as strength and non-violence as the most powerful weapon there is, these sermons and writings from the heart of the civil rights movement show Martin Luther King's rhetorical power at its most fiery and uplifting. One of twenty new books in the bestselling Penguin Great Ideas series. This new selection showcases a diverse list of thinkers who have helped shape our world today, from anarchists to stoics, feminists to prophets, satirists to Zen Buddhists.