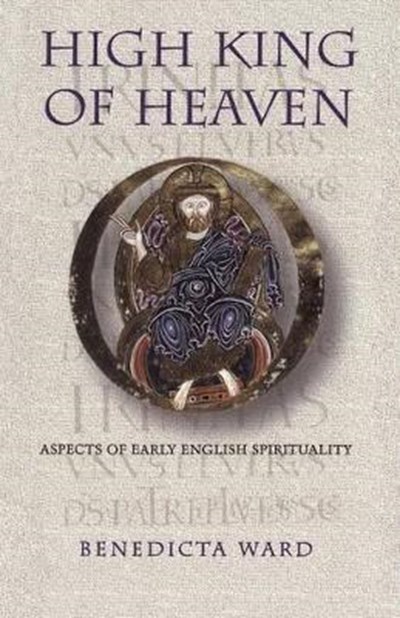 QTY
Add to Basket
Publisher: Bloomsbury Publishing PLC
ISBN: 9780264674469
Number of Pages: 132
Published: 01/04/1999
Description Author Information Reviews
It was not until after the conversion of the English to Christianity that any sustained information was written down about Christian life in these islands. This was done in the eigth century by the monk Bede, and it is mostly through his writings that it is possible to be in touch with the first Christians in England and to know about what they thought and did. Ward looks at this "golden age" of English Christianity, how it ended with the attacks of the Vikings and the "golden age" of faith and culture which followed in the tenth century.

Sister Benedicta Ward is a member of the Community of the Sisters of the Love of God. She is Reader in the History of Christian Spirituality at the University of Oxford, and a Fellow of Harris Manchester College.