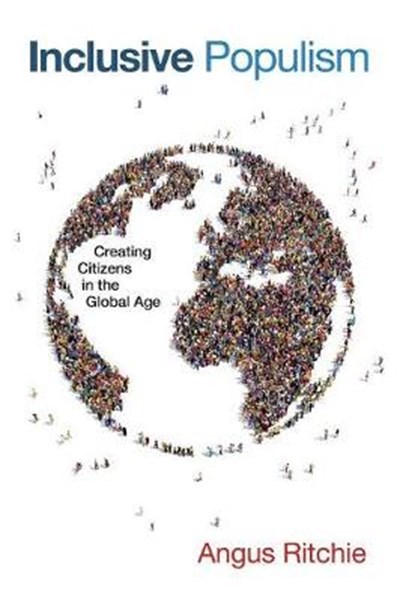 QTY
Add to Basket
Publisher: University of Notre Dame Press
ISBN: 9780268105785
Number of Pages: 202
Published: 30/09/2019
Width: 15.2 cm
Height: 22.9 cm
Description Author Information Reviews
In this first volume in the Contending Modernities series, Inclusive Populism: Creating Citizens in the Global Age, Angus Ritchie claims that our current political upheavals, exemplified by the far-right populism of billionaire Donald Trump, reveal fundamental flaws in secular liberalism. Ritchie maintains that both liberalism and this "fake populism" resign citizens to an essentially passive role in public life. Ritchie argues instead for an "inclusive populism," in which religious and nonreligious identities and institutions are fully represented in the public square, engaging the diverse communities brought together by global migration to build and lead a common life. Drawing on twenty years of experience in action and reflection in East London, Ritchie posits that the practice of community organizing exemplifies a truly inclusive populism, and that it is also reflected in the teaching of Pope Francis. Speaking to our political crisis and mapping out a way forward, Inclusive Populism will appeal to thoughtful readers and active citizens interested in politics, community organizing, and religion.

Angus Ritchie heads the Centre for Theology and Community in London. He is a Church of England priest and the author of From Morality to Metaphysics: The Theistic Implications of Our Ethical Commitments.