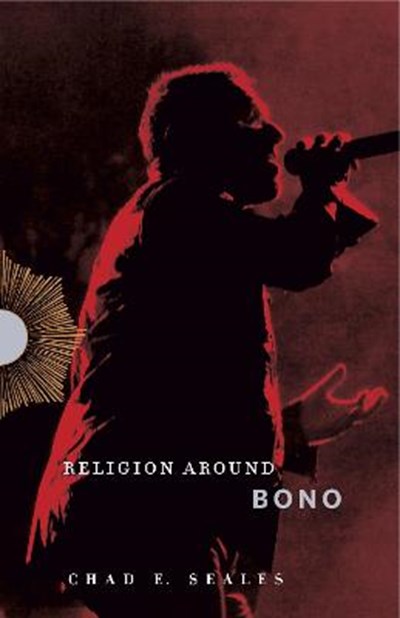 eBook FAQ
Add to Basket
Publisher: Pennsylvania State University Press
ISBN: 9780271084893
Number of Pages: 200
Published: 24/10/2019
Width: 14 cm
Height: 21.6 cm
Description Author Information Reviews
For many, U2's Bono is an icon of both evangelical spirituality and secular moral activism. In this book, Chad E. Seales examines the religious and spiritual culture that has built up around the rock star over the course of his career and considers how Bono engages with that religion in his music and in his activism. Looking at Bono and his work within a wider critique of white American evangelicalism, Seales traces Bono's career, from his background in religious groups in the 1970s to his rise to stardom in the 1980s and his relationship with political and economic figures, such as Jeffrey Sachs, Bill Clinton, and Jesse Helms. In doing so, Seales shows us a different Bono, one who uses the spiritual meaning of church tradition to advocate for the promise that free markets and for-profits will bring justice and freedom to the world's poor. Engaging with scholarship in popular culture, music, religious studies, race, and economic development, Seales makes the compelling case that neoliberal capitalism is a religion and that Bono is its best-known celebrity revivalist. Engagingly written and bitingly critical, Religion Around Bono promises to transform our understanding of the rock star's career and advocacy. Those interested in the intersection of rock music, religion, and activism will find Seales's study provocative and enlightening.

Chad E. Seales is Associate Professor of Religious Studies at the University of Texas at Austin. He is the author of The Secular Spectacle: Performing Religion in a Southern Town.