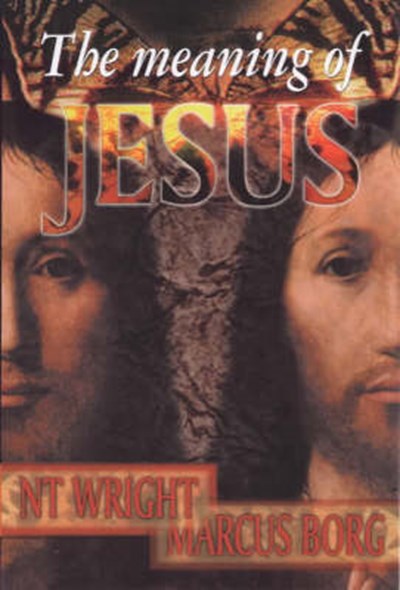 QTY
Add to Basket
Publisher: SPCK Publishing
ISBN: 9780281052547
Number of Pages: 304
Published: 27/05/1999
Width: 13.8 cm
Height: 21.6 cm
Description Author Information Reviews
A dialogue debate between two leading theologians, one liberal and one traditionalist. In alternating chapters, the authors present their visions of who Jesus was and what he taught and did. Their disagreement provides a foundation model for the historical Jesus debate.

Tom Wright is Research Professor of New Testament and Early Christianity at the University of St Andrews. His recent books include God in Public (2016), Spiritual and Religious (2017) and (with John Goldingay) The Bible for Everyone (2018).