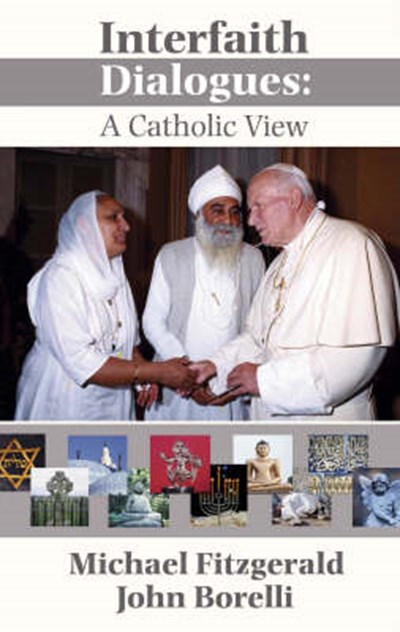 Publisher: SPCK Publishing
ISBN: 9780281053834
Published: 24/03/2006
Width: 15.6 cm
Height: 23.4 cm
Description Author Information Reviews
This is a very authoritative work in a key subject area. Inter-faith relations, especially between Christianity and Islam, will affect the future peace of the world. It is readable by people of all religious backgrounds. The top authorities in the Catholic Church get together to give an account of relations between faiths, especially Christianity and Islam. After giving the background to their own work, the authors look at Dialogue in General, and then in more detail at Christian Muslim relations in Britain, Europe and the USA. They then look at the monotheistic religions, modern religious fundamentalism, ecumenism and religious dialogue, Buddhist-Christian dialogue in the US, Christ in the religions, and Forgiveness.

Archbishop Michael Fitzgerald is the highest British official in the Vatican; he heads up the Vatican department which deals with relations with people of other faiths. Dr John Borelli works for the Episcopal Conference of the Roman Catholic Church in the United States and is responsible for inter-faith relations.