Doctrine and Practice in the Early Church 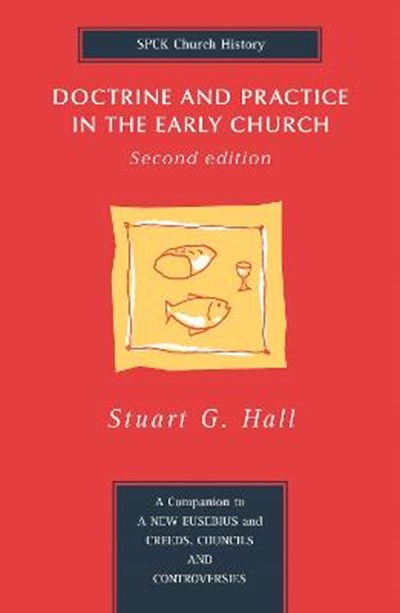 Doctrine and Practice in the Early Church

Join now Find out more
Publisher: SPCK Publishing
ISBN: 9780281055098
Number of Pages: 272
Published: 17/06/2005
Width: 13.8 cm
Height: 21.6 cm
Description Author Information Reviews
About 'Doctrine and the Practice of the Early Church': Doctrine and Practice in the Early Church is clearly written and carefully organized with cross-references throughout to its two companion volumes, A New Eusebius and Creeds, Councils and Controversies (revised editions SPCK 1987 and 1989). It is well established as the standard introduction to the subject for student and general reader alike.

Stuart G. Hall was formerly professor of Ecclesiastical History at King's College, London. He has written extensively on the early Church and on the New Testament, and works as a parish priest of the Scottish Episcopal Church in Fife.

"A work of masterly brevity... which generations of students will enjoy and benefit from." Henry Chadwick, Theology"