Their Origin In The Spiritual Teaching Of Evagrius The Hermit 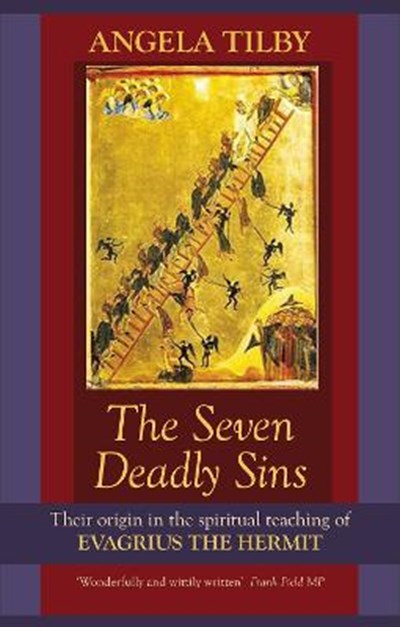 Their Origin In The Spiritual Teaching Of Evagrius The Hermit

Publisher: SPCK Publishing
ISBN: 9780281056323
Number of Pages: 176
Published: 17/04/2009
Width: 13.8 cm
Height: 21.6 cm
Description Author Information Reviews
Until recently little has been known about Evagrius of Pontus. His work on the eight evil thoughts was widely influential in the development of the idea of the Seven Deadly Sins in the Western Spiritual tradition. But those who followed him, from Cassian to Augustine, were more concerned with attributing guilt, and thought in a forensic way. This was very unlike the thought of Evagrius who concerned himself with questions about how to deal with evil thoughts and temptations in a healing way. Each chapter deals with one of the Thoughts, giving the contemporary background, the biblical and theological background, the teaching of Evagrius and what came after, and its relevance for us today.

Angela Tilby was, before her ordination, a radio and TV producer with the BBC. After her ordination she was Vice-Principal of Westcott House, Cambridge for 6 years, and is now Vicar of St Benet's Church in Cambridge, formerly the Franciscans' Church. She can often be heard on Thought for the Day.