Questions to Science and Religion 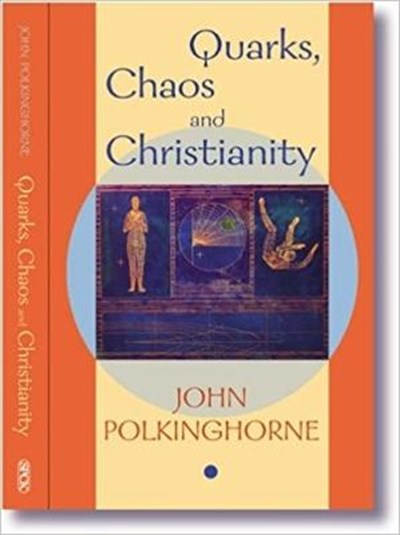 Questions to Science and Religion

Publisher: SPCK Publishing
ISBN: 9780281057665
Published: 21/10/2005
Description Author Information Reviews
Is science fact and religion just opinion? Is there the mind of a Creator behind the Universe? Can a scientist pray? John Polkinghorne distils insight and experience into a clear, lively and frank set of answers to these fundamental issues. Updated and new material included.

John Polkinghorne is past President and now Fellow of Queens? College, Cambridge. A former Professor of Mathematical Physics at Cambridge, he is a priest in the Church of England and Canon Theologian of Liverpool. He won the prestigious Templeton Prize in 2002, and is called on to give major lectures at premier Universities throughout the world. His many books have formed the core of our prestigious Science and Religion list.