Interpretation In The Present Time 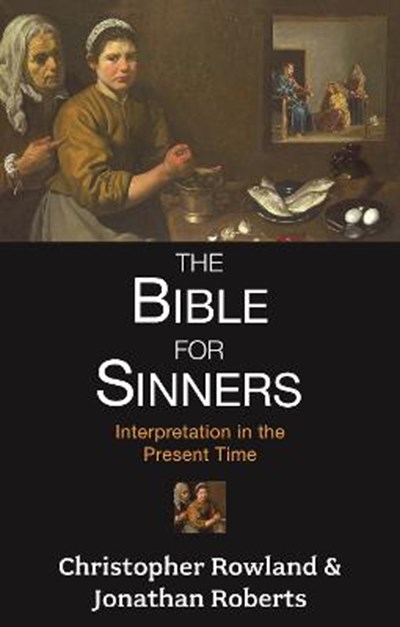 Interpretation In The Present Time

Publisher: SPCK Publishing
ISBN: 9780281058020
Number of Pages: 128
Published: 01/01/2008
Width: 13.8 cm
Height: 21.6 cm
Description Author Information Reviews
The context and approach of the reader have been underestimated in Biblical Exegesis. The Biblical text is sometimes thought to be above time and space, above mere human contingencies. This has made it monolithic - a stone on which countless individuals have been dashed to pieces. Yet this interpretation has been developed by interpreters who have institutional power, and who have been unaware that they are interpreting in the interests of those who have such power. The book looks at past and present interpretations, as well as how certain subjects have been understood within them, including homosexuality, marriage, divorce and Liberation Theology.

Prof. Christopher Rowland is Dean Ireland's Professor of the Exegesis of Holy Scripture, Queen's College Oxford and has recently completed a book to be published by Yale University Press on Blake and the Bible. He has previously written on the reception history of the Book of Revelation (with Judith Kovacs, 2004) and on radical Christian writings (with Andrew Bradstock, 2002). Dr. Jonathan Roberts is a lecturer in Romantic Literature at the University of Liverpool. He has recently published an introduction to Blake entitled William Blake's Poetry (Continuum, 2007), and is currently writing a longer work on concepts of religion and the human in the works of Blake and Wordsworth.