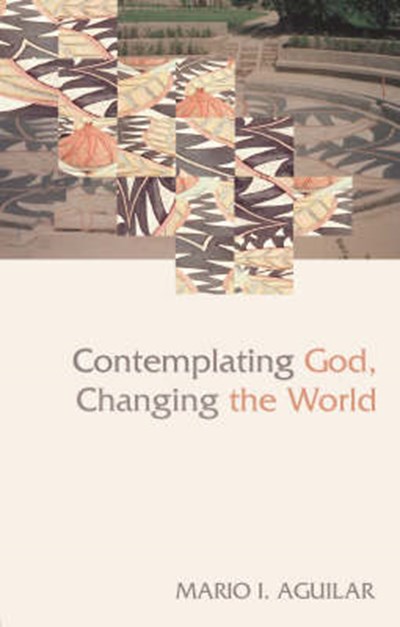 Publisher: SPCK Publishing
ISBN: 9780281058327
Number of Pages: 256
Published: 20/06/2008
Width: 13.8 cm
Height: 21.6 cm
Description Author Information Reviews
"Contemplating God, Changing the World" introduces six inspiring figures of the twentieth century - Thomas Merton, Ernesto Cardenal, Daniel Berrigan, Sheila Cassidy, Desmond Tutu and Mother Teresa - each of whom embraced a life of prayer, spending time in conversation with and contemplation of God. In this way God gave them courage and understanding, not just to grow in personal holiness but to help others, to empathize with the suffering and to become one with God and with others.Through frequent prayer and celebration of the Eucharist these six outstanding Christians were inspired to political action - to feed the hungry, clothe the naked and liberate the oppressed. It was their spiritual life that gave them energy, commitment and the strength to continue in difficult times. Yet, as Mario Aguilar shows, it is not just a chosen few who are called to combine prayer with political action: through the regular contemplation of God all Christians can be empowered to work towards social transformation and a just world.Contemplating the lives of these brave men and women will encourage Christians, wherever they are, to do something beautiful for God and for the world, however big or small it may seem.

Professor Mario I. Aguilar is Director of the Centre for the Study of Religion and Politics at the University of St Andrews, Scotland, having served previously as Dean of the Faculty of Divinity. He and his family were imprisoned by the Pinochet regime in Chile when he was a minor, and he was imprisoned again in his twenties. His most recent books include a four-volume work A Social History of the Catholic Church in Chile (2004-2007), Current Issues on Theology and Religion in Latin America and Africa (2002) and an edited collection Anthropology and Biblical Studies (2004).

"* 'Mario Aguilar skilfully, elegantly, and clearly presents the life and thought of some of the major spiritual forces of our time as a starting point for his own compelling reflections on the relationship between contemplation and politics... We need more books like this one.' Professor Ivan Petrella, University of Miami"